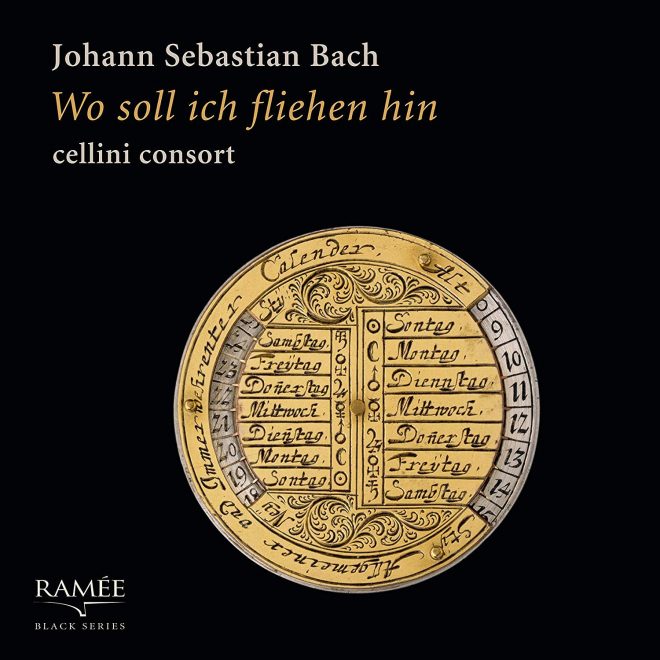 This is a rather surprisingly successful recording of Bach keyboard works transcribed by the Cellini Consort for a trio of violas da gamba. Bach himself transcribed many instrumental pieces for keyboard, both his own and those of others: for example, his many harpsichord concertos arranged from Vivaldi. Indeed, several of Bach’s own pieces for viola da gamba are in fact rearrangements of his earlier pieces. But it is unusual to hear Bach keyboard pieces arranged for other instruments.

If you know the originals, you need to be prepared for a very different aural experience. That is evident from the start with the rather lugubrious sound of the three viols playing the French Suite with none of the twang and buzz of a harpsichord. The Italian Concerto is played at a higher pitch, which helps to recreate the original sound world. In the transcriptions of the organ chorale preludes, the solo line does not always sing out but inevitably sounds quieter than the busier accompanying voices. This is particularly noticeable in Nun komm’ der Heiden Heiland, although the interweaving dual bass lines cry out for performance on bass viols.

Generally speaking, they play the notes that Bach intended with the exception of the Italian Concerto, here arranged as a Trio Sonata with an additional voice added to the central Andante, and the Sonata in D where one of the voice is slightly amended.

The three members of the Cellini Consort are Tore Eketorp, Brian Franklin and Thomas Goetschel. They play with sensitivity to the musical line. By the very nature of their instruments, they are able to bring a much greater range of tone and timbre to individual notes than is possible on a harpsichord or organ, and this makes for fresh interpretations of the music.

The recording quality is excellent.