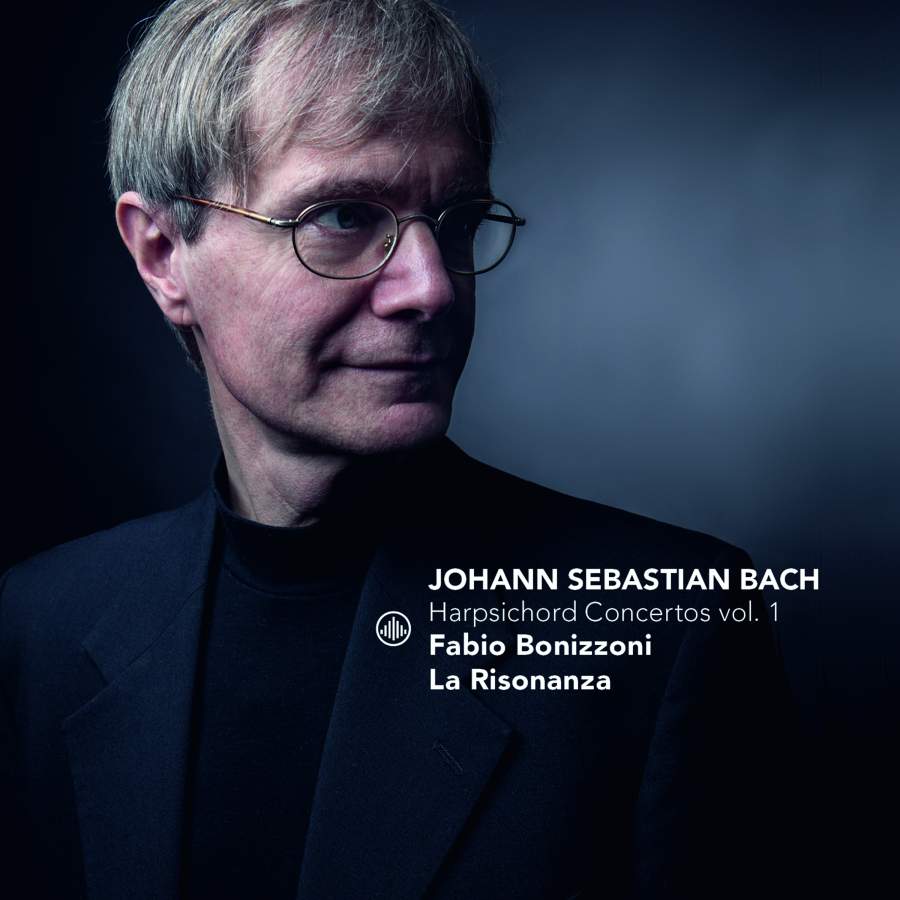 This is the first volume in a series of recordings of Bach’s harpsichord concertos from La Risonanza and Fabio Bonizzoni. La Risonanza play one-to-a-part with just two violins, viola, cello and violone. The pieces date from the 1730s and Bach’s time in Leipzig. He directed the Collegium musicum which gave weekly performances at the Café Zimmermann. We know that in 1733 a new harpsichord arrived and it seems this was the impetus for these concertos. Several of them draw from earlier material, the opening D Minor Concerto having a history going back about 20 years before the autograph copy used for this recording.

The opening Concerto in D minor is the most extravagant and virtuosic and shows a clear Italian influence. As the detailed liner notes explain, it started life as a violin concerto before it was reworked as an organ concerto for a concert in Dresden. That version was then reworked again in Cantatas BWV 146 and 188. CPE Bach made an unsuccessful version as a harpsichord concerto, which might have encouraged his father to do one himself – with far more success. The E major concerto is more reflective with a delightful central Siciliano. The other two concertos are shorter and were probably composed a little later than the others. They show some influences of the emerging Galant style.

I was a little puzzled by the recorded sound. Given the small orchestral forces, it sounded rather too powerful and was certainly bass-heavy. The harpsichord is not given too much prominence in the recording balance, a fault in many such recordings, but is always clearly audible even when basically just twittering away in the background. Fabio Bonizzoni’s harpsichord playing (and direction) is sensitive. Samples can be heard here.