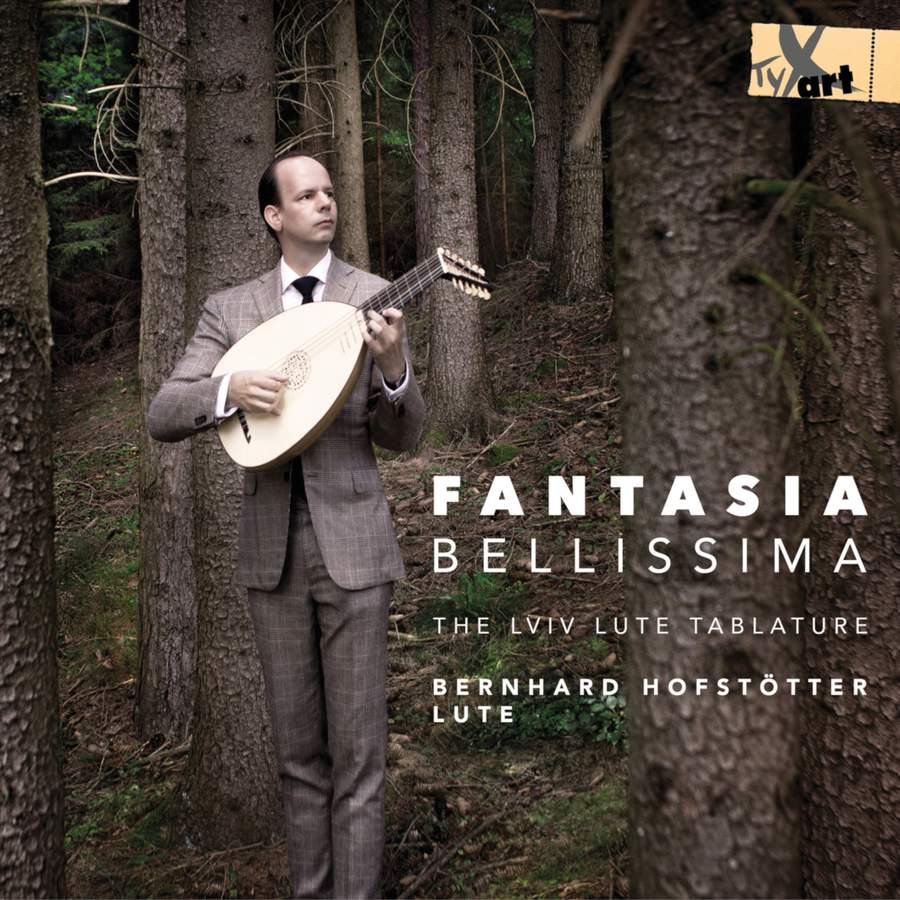 Confusion reigned from the start of the programme notes, at least for me, with their reference throughout to the Cracow Lute Tablature. It turns out that is now known as the Lviv Lute Tablature, as highlighted on the CD cover. The complicated history is covered at length in Dr. Kateryna Schöning’s excellent notes. The music dates from around 1550 to the early 17th-century and was collected by several different people. The manuscript disappeared between the 17th-century and 1937 when it turned up in a Viennese antiquarian bookshop. It was sold and ended up in the attractive city of Lviv in north-western Ukraine. END_OF_DOCUMENT_TOKEN_TO_BE_REPLACED