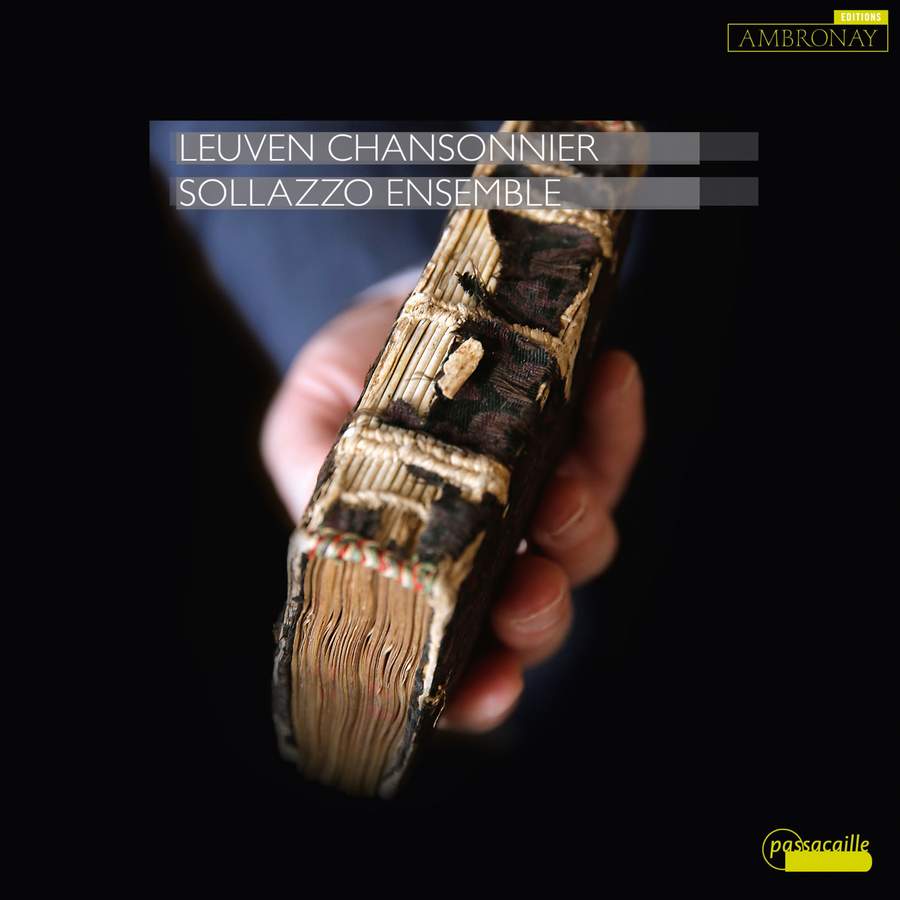 The Leuven Chansonnier was discovered in 2015 when an art historian approached the Alamire Foundation with a tiny (120x85mm) music book. It turned out to be a previously unknown 15th-century book of chansons. It has been dated to around 1475, and probably originated in the Loire Valley. It was purchased by the King Baudouin Foundation and loaned to the Alamire Foundation in Leuven. As there is no indication of original ownership or provenance, it has been called the Leuven Chansonnier. It contains fifty compositions, a Latin Ave Regina by Walter Frye and 59 French chansons, many of which were recognised as being by leading 15th-century Franco-Flemish composers such as Johannes Ockeghem. There are twelve previously unknown works, eight of which are included on this CD. END_OF_DOCUMENT_TOKEN_TO_BE_REPLACED

The 26th annual Laus Polyphoniae explored the flourishing cultural scene in the time of Mary of Burgundy (1457-1482), one of the most powerful women in Western Europe during the late Middle Ages. She came to power in the Netherlands in 1477, aged 20, but found that her father, Charles the Bold, had left an empty state treasury, hostile neighbouring countries and domestic revolts. Thanks to her diplomatic skills, the young Duchess managed to calm the situation, notably in Flanders. She was the most sought-after bride in Europe with many suitors, eventually marrying Maximilian of Austria, thereby linking the House of Burgundy to that of the powerful Habsburgs. She died in 1482, at just 25 years old after a fall from her horse. The week-long Laus Polyphoniae festival featured secular and religious music relating to Mary of Burgundy and her time, performed by ensembles from Belgium and abroad, including Stile Antico, Ensemble Leones, Comet Musicke, Utopia and Huelgas Ensemble. I was able to attend for most of the first five days, including the International Young Artist’s Presentation (IYAP) events on the first weekend.  END_OF_DOCUMENT_TOKEN_TO_BE_REPLACED