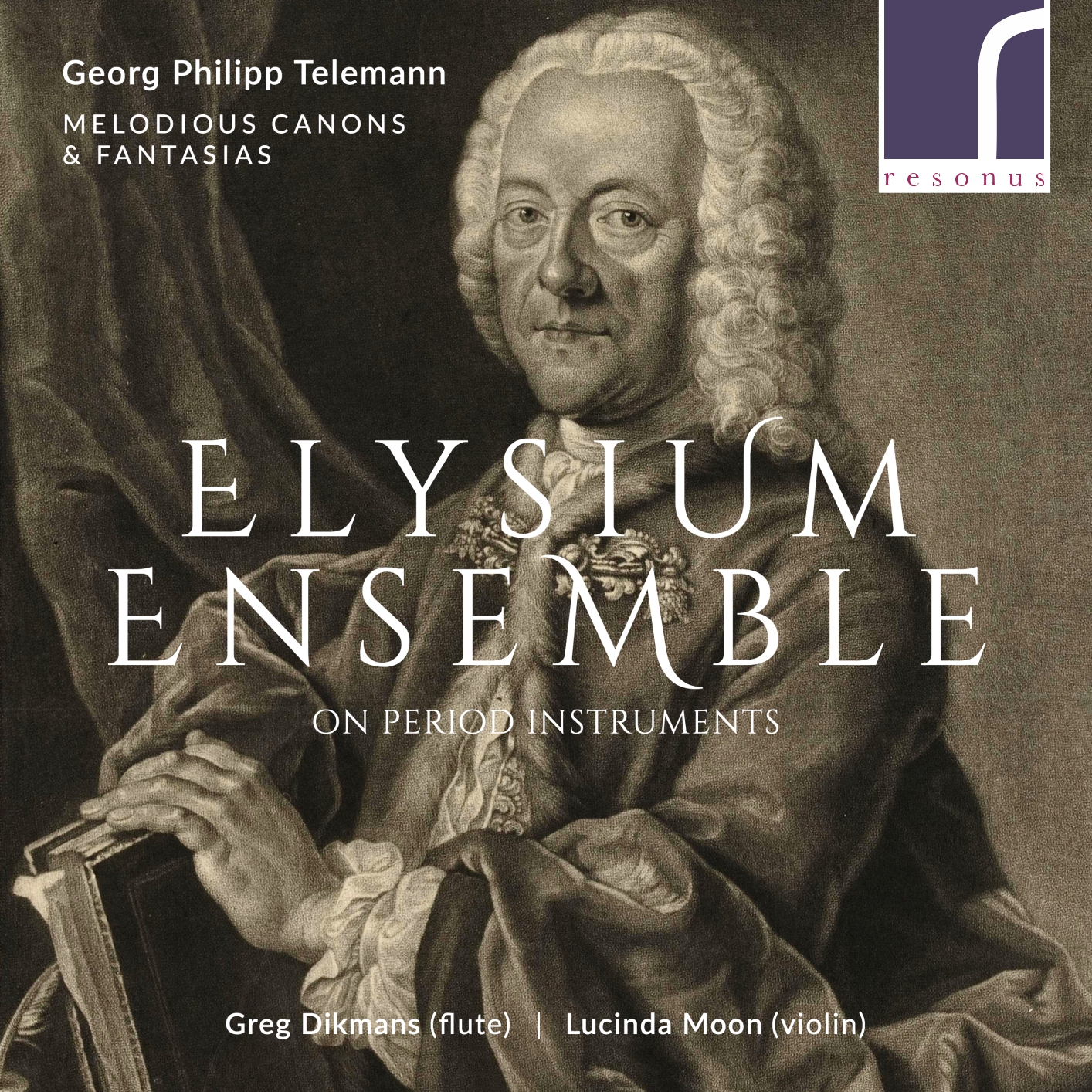 The Elysium Ensemble are the Australian duo Lucinda Moon, baroque violin, and Greg Dikmans, baroque flute. This recording is part of a historical performance research project aiming to identify neglected or newly discovered chamber music from the Baroque and early-Classical periods, in this case looking at Sonatas from Telemann’s Melodious Canons, composed in Paris. together with three of his solo fantasias dating from his 1728 and 1735 publications in Hamburg. END_OF_DOCUMENT_TOKEN_TO_BE_REPLACED

Boismortier (1689-1755) is one of those composers that crops up in occasional concert programmes, but is far from a household name amongst musicians. END_OF_DOCUMENT_TOKEN_TO_BE_REPLACED