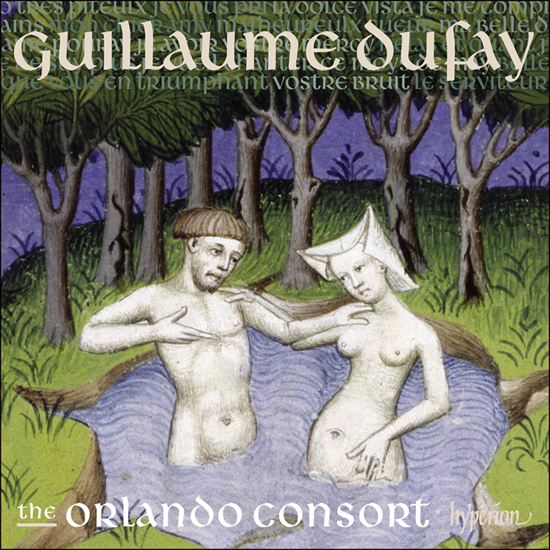 Music, and indeed most art forms, that comes on the cusp of a change in style can be amongst the most fascinating as composers, artists, and architects search out new approaches to their art. The music of Guillaume Dufay represents one such boundary, in his case, that between the Medieval and Renaissance periods. Although substantially Medieval in style, with its complex rhythmic structures and the curious Medieval habit of combining several texts in the same piece, often in different languages, there are clear elements of the forthcoming Renaissance style in Dufay’s music. This impressive recording by The Orlando Consort demonstrates this aspect of his music well in a sequence of 18 tracks, 12 in Rondeau form, 3 Ballades, 2 multi-texted Motets and a single Virelai. END_OF_DOCUMENT_TOKEN_TO_BE_REPLACED