The Orchestra of the Age of Enlightenment (OAE) has responded to the Covid crisis by opening a new digital platform, OAE Player. For this Premiere Night concert, they were billed as returning to their resident home at the Southbank Centre for the first time since the first lockdown although, as you will read, that turned out to be not quite the reality. Each of the filmed concerts (there are currently twenty available on the OAE Player) are available to watch individually for a great deal less than a concert ticket (and without the costs of travel) or there is an option of accessing all the concerts with an annual pass.

END_OF_DOCUMENT_TOKEN_TO_BE_REPLACED 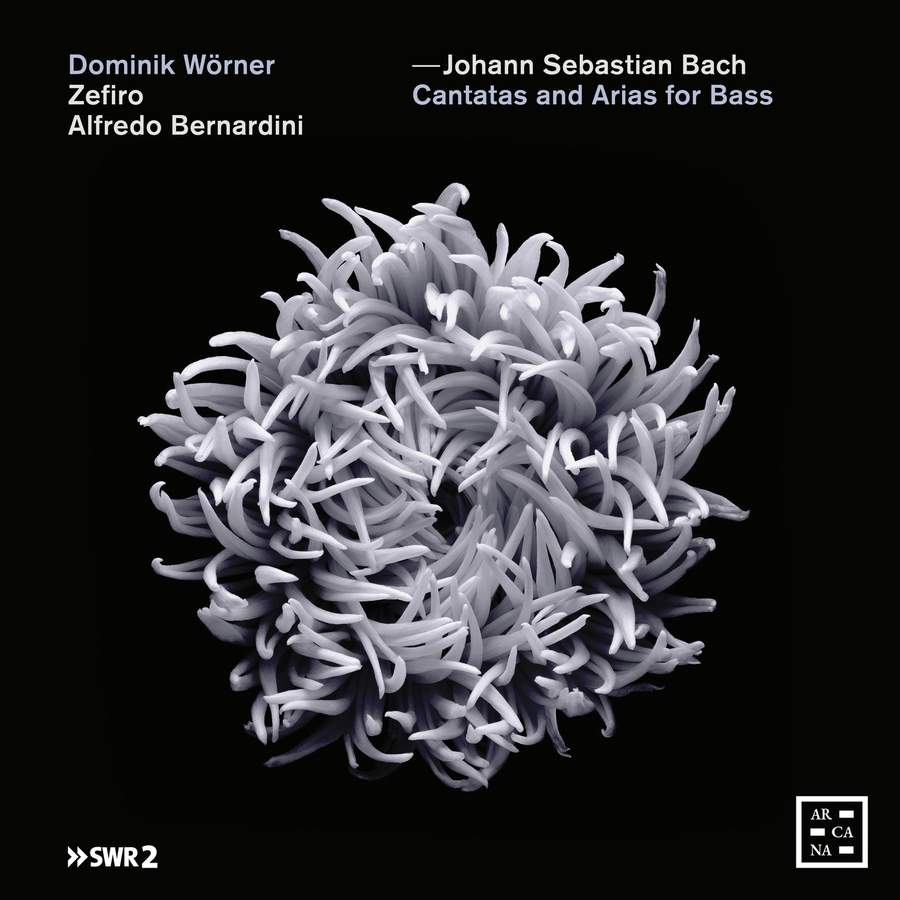 One of the problems that Bach encountered on his arrival in Leipzig was the quality of the available musicians, in comparison to those employed by the Köthen court Kapelle. Bass singers seem to have been a particular problem, perhaps ineveitable in a boys choir, although, as Peter Wollny explains in is excellent notes, most of the musicians that Bach could draw on were only around for relatively short time. Six bass singers are specifically named, one becoming his own son-in-law. END_OF_DOCUMENT_TOKEN_TO_BE_REPLACED

With an appropriate sense of timing, this CD was released on the day that it was announced that the distinguished countertenor Iestyn Davies was awarded an MBE in the Queen’s New Year’s honours list. For non-UK readers, this is the archaically entitled ‘Member of the Most Excellent Order of the British Empire’ and is awarded for ‘outstanding achievement’. There are at least four higher categories of ‘British Empire’ awards for him to look forward to. This is the third recording he has made with Arcangelo for Hyperion, but this one is very clearly a recording designed specifically to promote Iestyn Davies. His name is given stronger emphasis on the CD cover than the likes of Bach, let alone Arcangelo and Jonathan Cohen, all also pretty good musicians. END_OF_DOCUMENT_TOKEN_TO_BE_REPLACED

Such was the power and influence of the period instrument movement that, for several decades, mixed period concerts like just didn’t happen. As the mainstream modern instrument orchestras become more knowledgeable and confident in their ability to play the earlier repertoire, such concerts are less rare nowadays, but this was still a particularly bold pairing of Bach’s moving meditation on death Ich habe genug, with Bruckner’s rather grander final symphony, generally assumed to be his own contemplation on death.

Bruckner dedicated his 9th Symphony to ‘the dear Lord God’. It would appear that the Lord God wasn’t playing ball, as Bruckner died while still composing the massive work, leaving only sketches of the final, fourth, movement. God also seemed to be attending to other things after Bruckner’s death, as END_OF_DOCUMENT_TOKEN_TO_BE_REPLACED