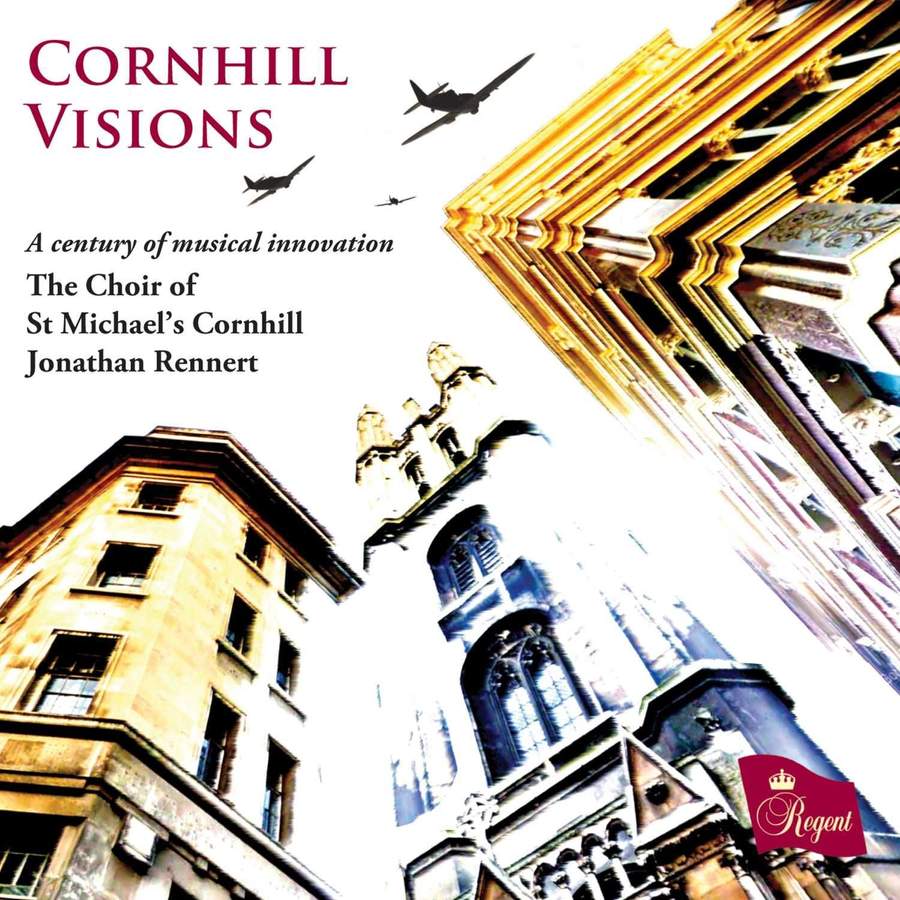 The City of London’s churches are something of an institution. Architecturally fascinating, they have idiosyncrative opening and service times, with most closed at the weekends. Many retain medieval links to city guilds and livery companies. With an area of just over one square mile, the City of London has 46 churches for a resident population of less than 10,000 but a working week population of around one million. It is to the latter that most of the churches cater, not least in thriving programmes of lunchtime musical events. END_OF_DOCUMENT_TOKEN_TO_BE_REPLACED