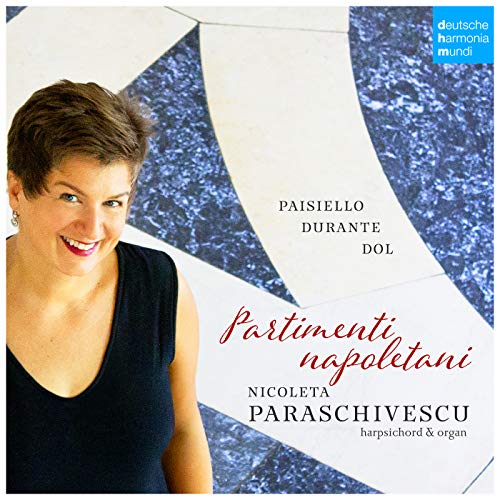 Although this recording would make a very acceptable recital of music for harpsichord and organ (and occasional violin) there is far more to it than that. In fact, unless you already know what a partimento is, I suggest you have a listen before you read any more, because what I am about to reveal might surprise you, given the nature of the music you will hear. You can find extracts of all the pieces here, but I particularly recommend the first and the fifth one on the list – Paisiello’s Partimento in D and Durante’s Intavolatura in A minor. END_OF_DOCUMENT_TOKEN_TO_BE_REPLACED

The Requiem in C minor is thought to have been first performed in S. Giacomo degli Spagnoli in Rome in 1746, although there is some doubt END_OF_DOCUMENT_TOKEN_TO_BE_REPLACED