After a three-year Covid-induced hiatus when Laus Polyphoniae ran a much-reduced series of live and online events, the 2022 Festival restored the postponed 2020 edition, under the title Polyphony of life. As usual, the festival was run by AMUZ (Flanders Festival Antwerp) in conjunction with the Alamire Foundation, the study centre for music in the Low Countries and part of KU (Katholieke Universiteit) Leuven. As the name implies, Laus Polyphoniae is devoted to the music of the Middle Ages and the Renaissance when polyphony was paramount.

END_OF_DOCUMENT_TOKEN_TO_BE_REPLACED 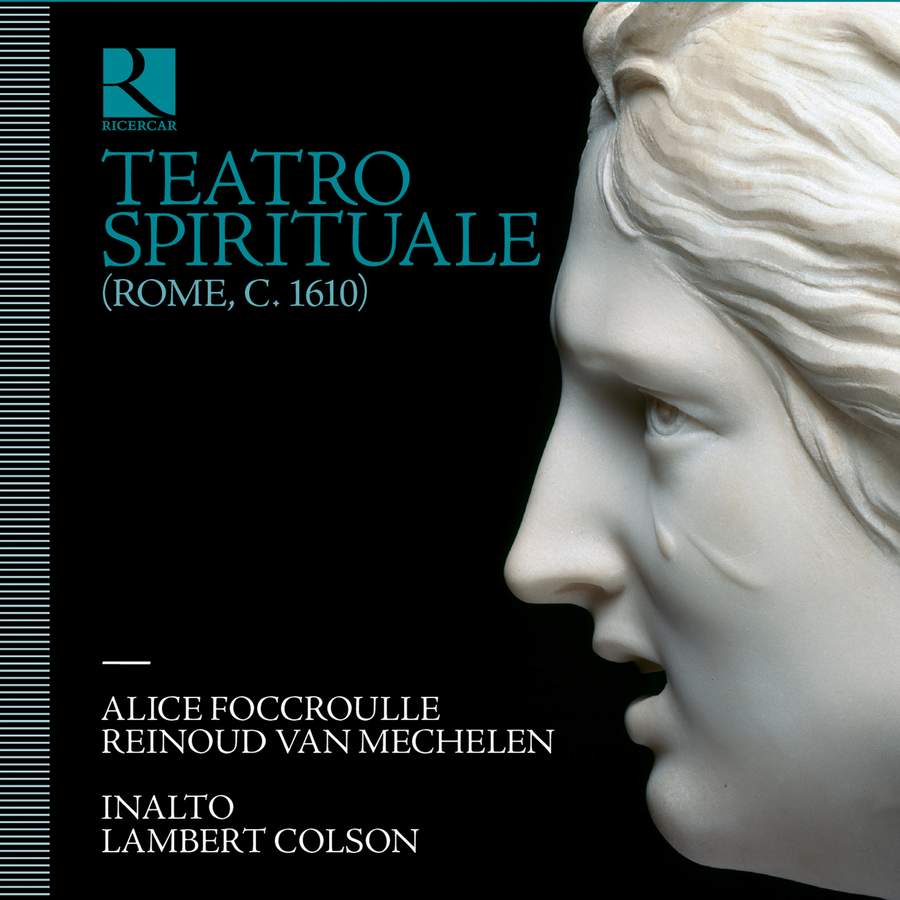 This is one of the finest recordings I have heard in a while. Beautifully planned and performed, with singing and instrumental playing of the highest quality combined with exemplary recording quality. It reveals an intriguing insight into the musical activities of the Chiesa Nuova Oratory Church of St Philip Neri in Rome, the location of the premiere of the first known spiritual opera, Cavalieri’s La Rappresentatione di Anima e di Corpo. END_OF_DOCUMENT_TOKEN_TO_BE_REPLACED

The Regensburg Tage Alter Musik festival takes place annually from Friday to Monday over the Pentecost/Whitsun weekend, whose dates move linked to Easter. The 2019 festival, the 35th, took place over the weekend of 7-10 June, rather later than in previous years and the latest Pentecost weekend until 2030. With 15 concerts over these four days, it is a total immersion of early music performed in some spectacular buildings in Regensburg city centre. The historic city of Regensburg has its roots in the Celtic settlement of Radasbona and the Roman Castra Regina fort, remnants of which can still be seen. It was the early Medieval capital of Bavaria. The 12th-century bridge over the Danube increased its importance as a Free Imperial City within the Holy Roman Empire. It adopted the Reformation in 1542 but retained its Catholic Cathedral and Abbeys. From 1663 to 1806, it was the permanent seat of the Imperial Diet of the Holy Roman Empire, the so-called ‘Perpetual Diet’. The whole of the historic city centre is now a World Heritage Site. END_OF_DOCUMENT_TOKEN_TO_BE_REPLACED