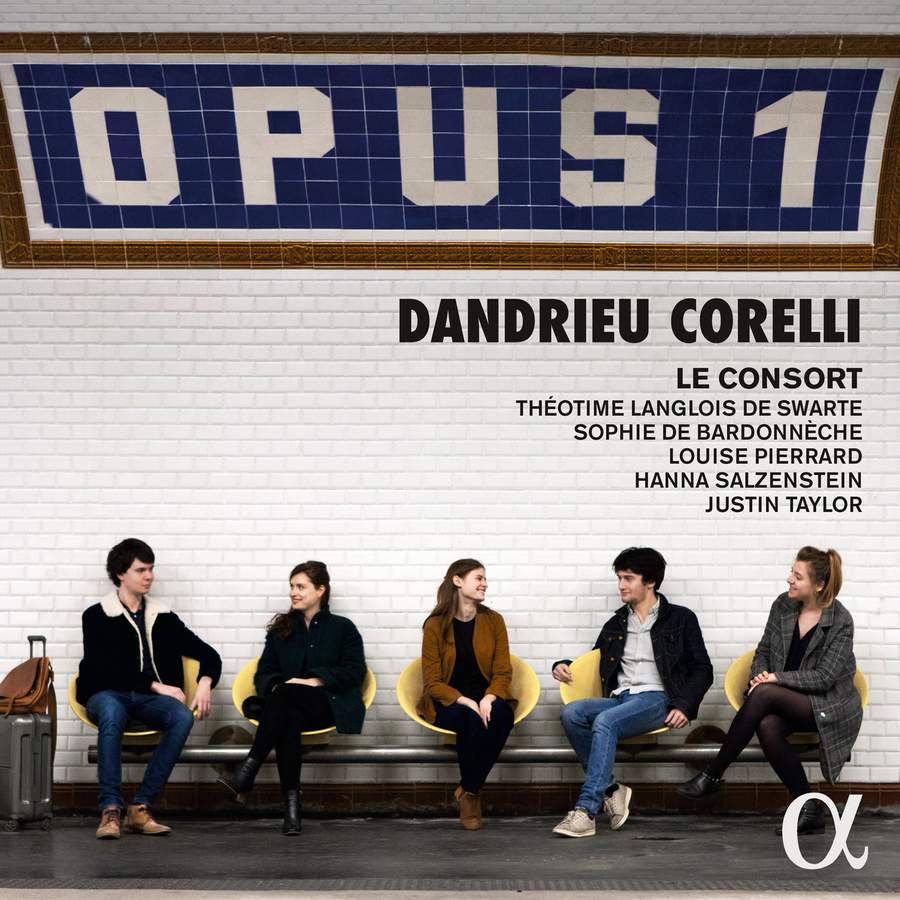 Jean-François Dandrieu (c1682 – 1739) was a Parisian organist and composer. Aged just five, he played the harpsichord in front of Louis XIV. In 1700, aged 18, he started playing the organ at the Saint-Merri church in Paris, became its titular organist five years later. He is probably best known today for his volume of lively organ Noëls, published posthumously. In 1718 he published his Principes de l’accompagnement, an academic treatise which remains an important source of information on accompaniment practice. END_OF_DOCUMENT_TOKEN_TO_BE_REPLACED