Hypermnestre is a tragédie en musique by the almost totally forgotten French composer Charles-Hubert Gervais (1671-1744). It was first performed in 1716 at the Paris Opera (the Académie Royale de Musique) and was followed by several revivals. It sets a libretto by Joseph de Lafont based on the myth of Hypermnestra, one of the 50 daughters of Danaüs (Danaus), King of Argos. Danao had been told by an oracle that he will be murdered by one of his nephews. But he had 50 of them, courtesy of his brother, King of Egypt, so decided to marry all 50 of his daughters off to their cousins, with instructions to kill their new husbands on their wedding night. That they do, with the exception of Hypermnestre who refuses to kill Lyncée because he had respected her request to remain a virgin. The plot is similar to Francesco Cavalli’s much earlier Hipermestra, was performed at Glyndebourne in 2017 (review here).  END_OF_DOCUMENT_TOKEN_TO_BE_REPLACED 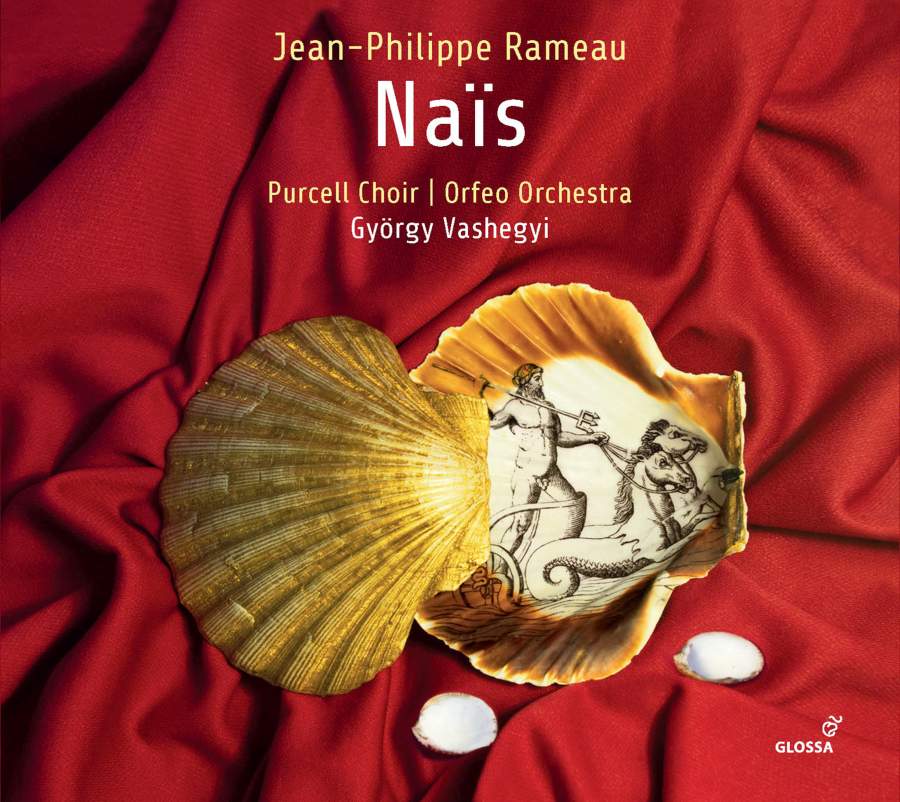 Rameau’s Naïs, a Pastorale heroïque, was written in 1749 the aftermath of Treaty of Aix-la-Chapelle. This concluded the War of the Austrian Succession between Hapsburg Austria and Hungary, Saxony, the Dutch Republic and Great Britain against France and Prussia, and confirmed Marie Theresa’s succession to the Hapsburg thrones of Hungary and Austria. Rameau gave it the subtitle of Opéra pour La Paix (Opera for Peace), its original title of Le triomphe de la paix being amended after concerns about just how triumphant the treaty had actually been for France. Before the story of Naïs starts, the dramatic opening Prologue depicts the tussle for supremacy between Jupiter and Neptune, clearly reflecting the agreement between Louis XV of France and Britain’s George II that concluded the war. END_OF_DOCUMENT_TOKEN_TO_BE_REPLACED