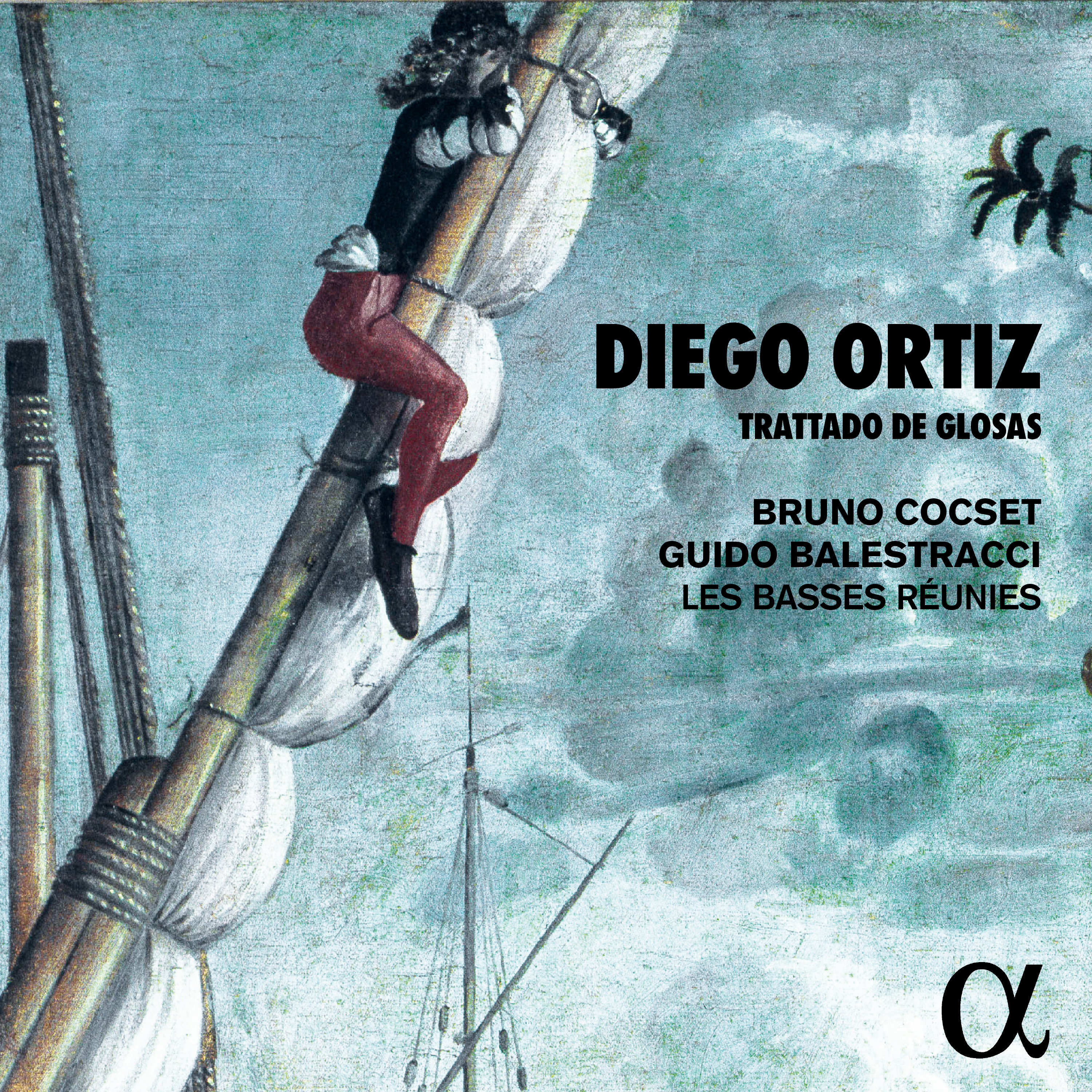 We know little about the life of Diego Ortiz (c1510-c1576). He is believed to have been born in Toledo, and worked in Naples for Ferdinand Álvarez de Toledo, Duke of Alba when he was the Spanish Viceroy there. He eventually became Maestro di Cappella of the Neapolitan Chapel Royal. He seems to have spent his final years in Rome. He published his influential Trattado de glossas sobre clausulas y otros generos de puntos en la musica de violones nuevamente puestos en luz in 1553, while in Naples.

Naples was deeply influenced by Spain, and Ortiz’s Trattado de glosses gives an important insight into Spanish performance practice, notably ornamentation of a melodic line. Like other musical treatases of the period, it helped to lay the foundations for western music for centuries to come. The treatise is in two parts. The first part focusses on ornamentation, demonstrating how a viol player can ornament various intervals and cadential figures using diminution. The second book of the Trattado de Glosas consists of a series of Ricercardas, a word used in the sense of researches, experiments or trials. They are performed here in their entirety.

The Ricercares include several variations on La Spagna, Arcadelt’s O felici occhi miei, Sandrin’s Doulce memoire , El passamezzo antiguo and moderno, La Romanesca, La folia, and the Aria di Ruggiero as well as independent Ricercares. They are arranged in groups, interspersed with instrumental pieces, including two Fantasias by Luis Milán played on the vihuela, organ variations by Cabezón, played by Maude Gratton on a 4′ Renaissance table organ, and a version of Victoria’s O magnum Mysterium played by the consort of four viols.

The viol soloists are Bruno Cocset and Guido Balestracci. The accompaniment to each of the Ricercares are well planned and structured, lifting what could so easily have been a rather academic exercise into a fine recording of some very attractive music.