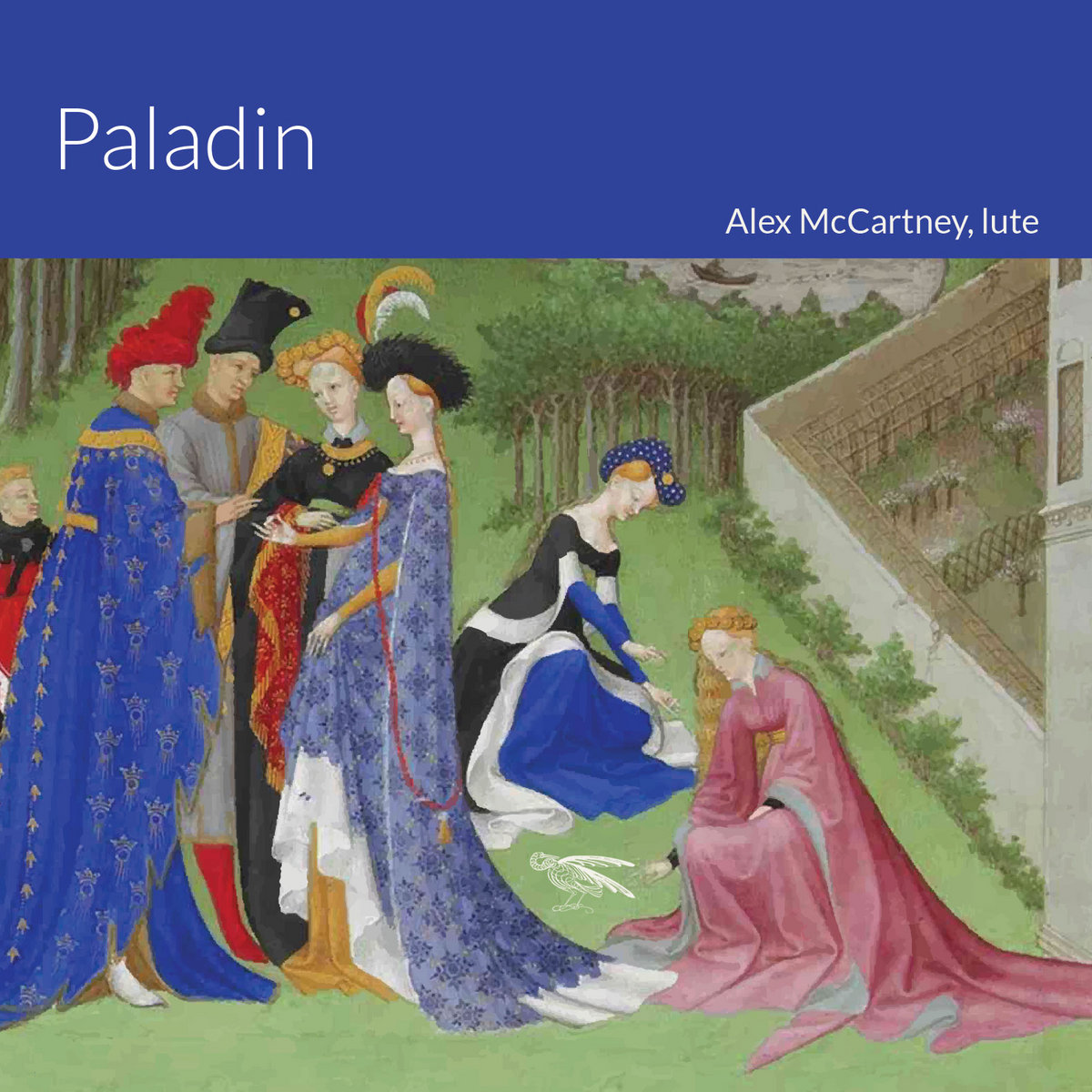 Alex McCartney came across the music of Jean-Paul Paladin by chance, courtesy of an internet search.  Paladin was born Giovanni Paolo Paladino and was an Italian composer and lutenist born in Milan. He was lutenist to Francois I between 1516-22, Charles III of Lorraine from 1544 and, from 1548-53, to Queen Mary of Scotland. He published books of lute music in Lyons: the Tablatura de lutz 1549, and the Livre de tablature de luth in 1553, reprinted in 1560. He also seems to have been a successful merchant who maintained a large house and vineyard in Lyons. END_OF_DOCUMENT_TOKEN_TO_BE_REPLACED 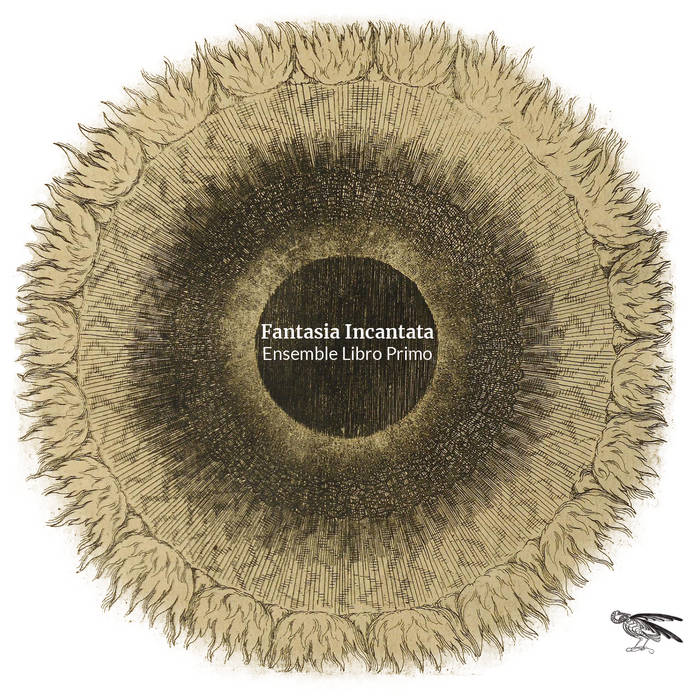 This impressive recording by Ensemble Libro Primo (Sabine Stoffer & Alex McCartney) features 17th-century music for violin and theorbo written in the Stylus Phantasticus:  a style described by Johann Mattheson as “sometimes agitated, sometimes hesitant, sometimes one- and sometimes many-voiced; often also shortly after the beat: without rhythm; but not without the intention to please, to rush nor to amaze.” This seemingly anarchic compositional style was a major influence on Italian and German composers of the period, its rapid changes of mood, pulse and metre creating an almost operatic sense of drama. As the programme note describes, this style was “a natural conveyance of a highly elaborate improvisatory performance practice“. That sense of improvisatory performance infuses these performances with drama and excitement. One example is the solo violin Passagio Rotto by N. Matteis. Matteis was praised by Roger North for his “eloquent, expressive style“: words that accurately describe Sabine Stoffer’s own delightful playing. END_OF_DOCUMENT_TOKEN_TO_BE_REPLACED 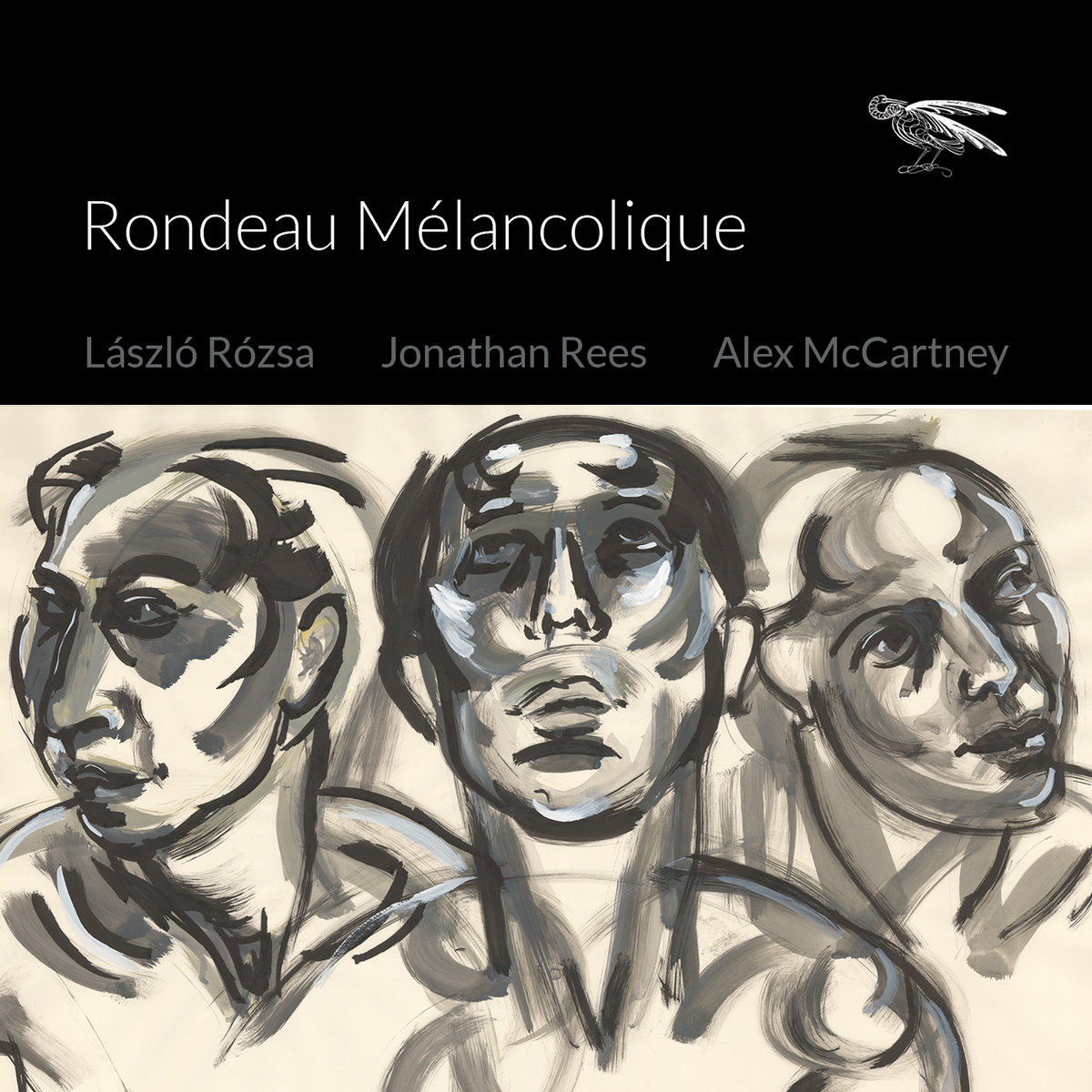 The CD notes open with a quote from Laurence Sterne’s ‘A Sentimental Journey through France and Italy’ (London, 1768): “Tis going, I own, like the Knight of the Woeful Countenance in quest of melancholy adventures. But I know not how it is, but I am never so perfectly conscious of the existence of a soul within me, as when I am entangled in them“. It helps to describe the mood of the music on the recording, which focusses on the more intimate, delicate and sensuous music of the often flamboyant and dramatic of the French Baroque courts from the time of Louix XIV onwards into the mid-17th-century. It was period of change for French music, as the influence of Italy slowly began to make itself felt, particularly after the death of Lully, whose dominance of the French music scene had stifled any imported musical ideas. END_OF_DOCUMENT_TOKEN_TO_BE_REPLACED 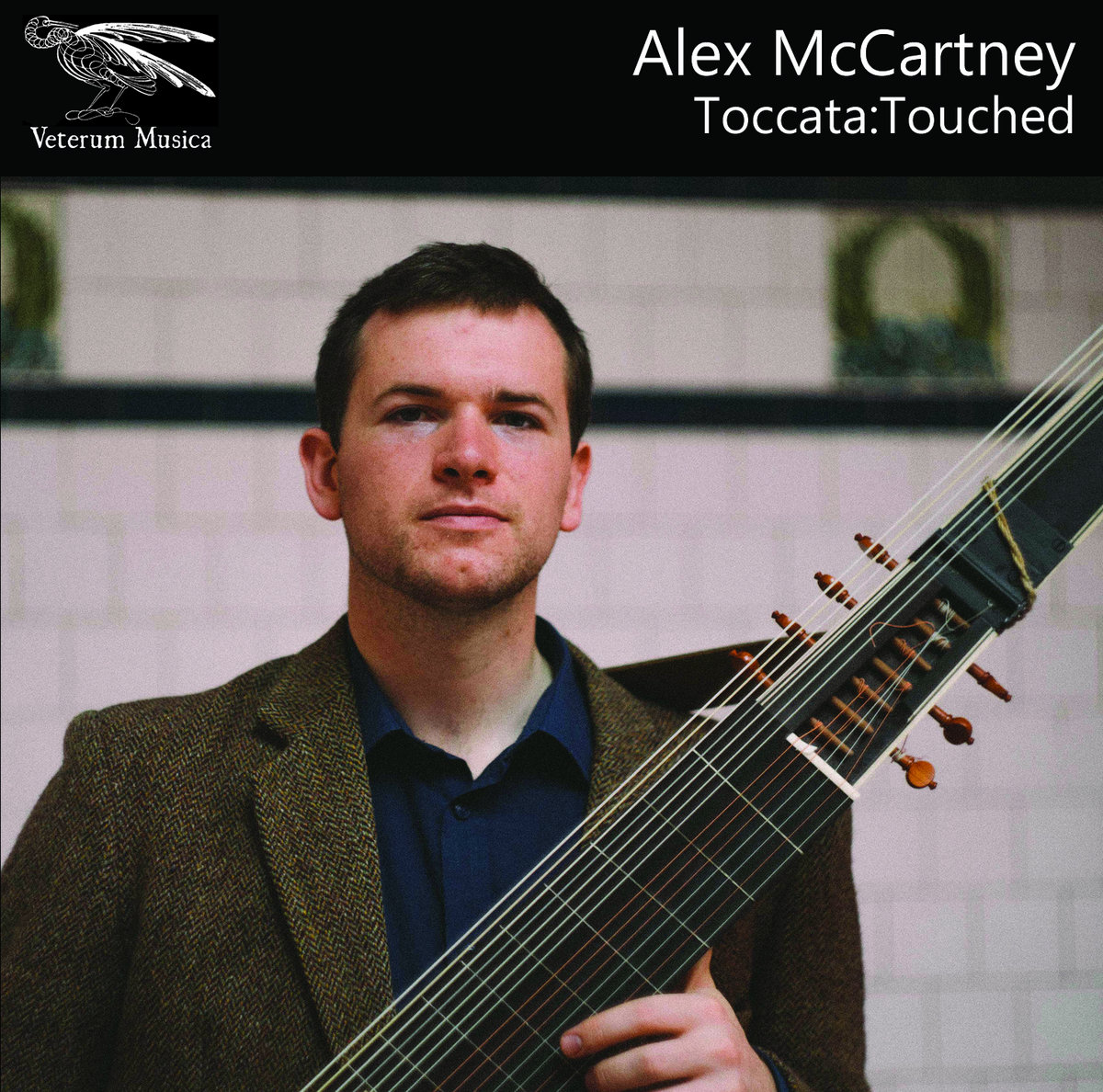 This recording is clearly something of a labour of love, albeit a rather short one, at just 45’27. Giovanni Girolamo Kapsberger (c1580-1651) was the son of an Austrian colonel, and was possibly born in Venice. He spent much of his musical life in the household of Cardinal Barberini in Rome (alongside Frescobaldi, amongst others) where he quickly built a reputation for virtuoso theorbo playing. To what extent his published theorbo pieces reflect his live performances is unclear, but they are sometimes frankly rather odd, not least with his unconventional use of rhythm and harmony. Contemporary commentators hinted strongly that his compositions were not as good as his performances.  END_OF_DOCUMENT_TOKEN_TO_BE_REPLACED

The music on this recording reflects the music in and around Elizabeth I’s court. A keen lute player herself, at the height of her Golden Age, she employed some 70 musicians in her court. Rather surprisingly, the first piece is by Orlande de Lassus, Susanne un jour, somebody with no Elizabethan connection at all. But this became very popular throughout Europe, and is played here in a contemporary version found in the Matthew Holmes Manuscript in Cambridge University Library. END_OF_DOCUMENT_TOKEN_TO_BE_REPLACED

Suites in B flat, F minor and C.

René Mésangeau (fl 1567-1638) was one of the pioneers of what was to become the Baroque lute, not least through his experiments in lute tuning that led to the ‘standard’ Baroque lute tuning based around a D minor chord. After a time in Germany he returned to his native Paris and the Court of Louis XIII.  Three Suites are included on this CD, in B flat, F minor and C, the latter Suite including two movements by an anonymous composer. Each Suite opens with an unmeasured prelude following by groups of Allemendes and Courantes, finishing with Sarabands or a Chaconne. The playing is sensitive and musical (albeit with a fair bit of finger noise), the acoustic adding a nice resonance to the sound, particularly in the many pieces at low pitch. The sleeve notes are minimal, and there is no indication of track or total timings – something to watch out for if you want anybody to broadcast tracks.

Samples and ordering from http://veterummusica.bandcamp.com/album/m-sangeaus-experiments