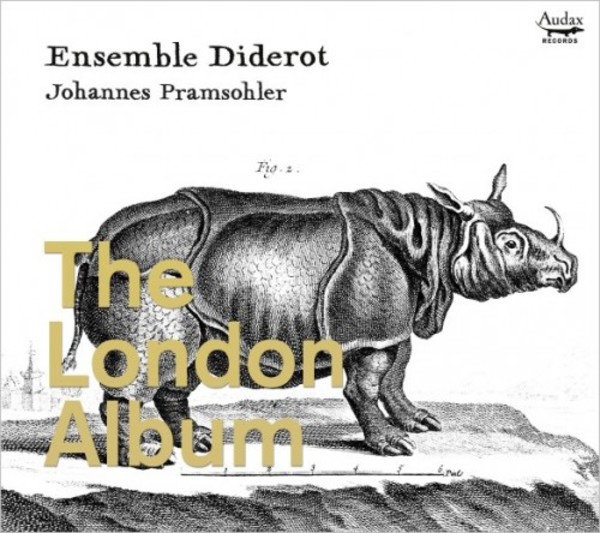 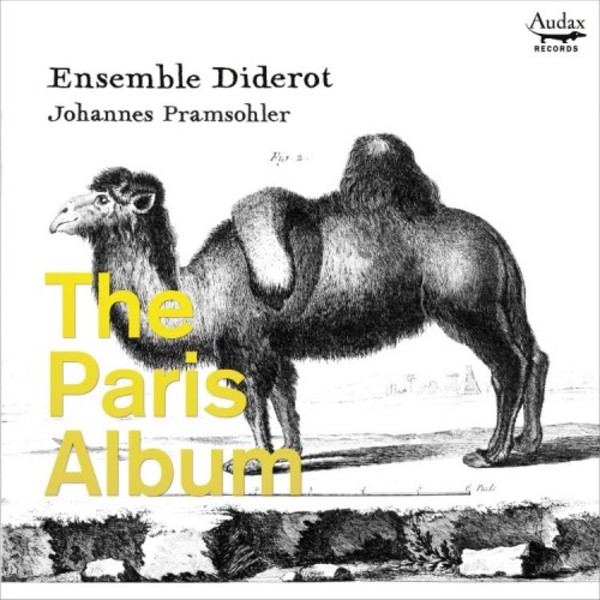 The London CD opens with the main oddity – the little Sonetta after the Italian way by Robert King, a musician at the courts of Charles II through to Queen Anne. This is balanced by impressive pieces by London’s many immigrant musicians, including Johann Keller, Gerhard Diessenera, and Giovanni Draghi. Appropriately, the principal composer is Henry Purcell, his three Trio Sonatas confirming his status as one of the leading composers of his day, in any country.

It is pointless to draw comparisons between the music of the two cities, each with very different musical backgrounds. Yes, the Paris music is perhaps a bit more polished in style, but the London music is more varied and interesting. The French premieres include pieces by Sébastien de Brossard and André Campra, together with pieces by Elisabeth Jacquet de la Guerre, Jean-Féry Rebel, Louis-Nicolas Clérambault, and François Couperin.

As with all of Johannes Pramsohler’s recordings, these CDs are based on solid research but, more importantly, they ae performed with an attractive freshness that makes for compelling listening. More information can be found here and here.