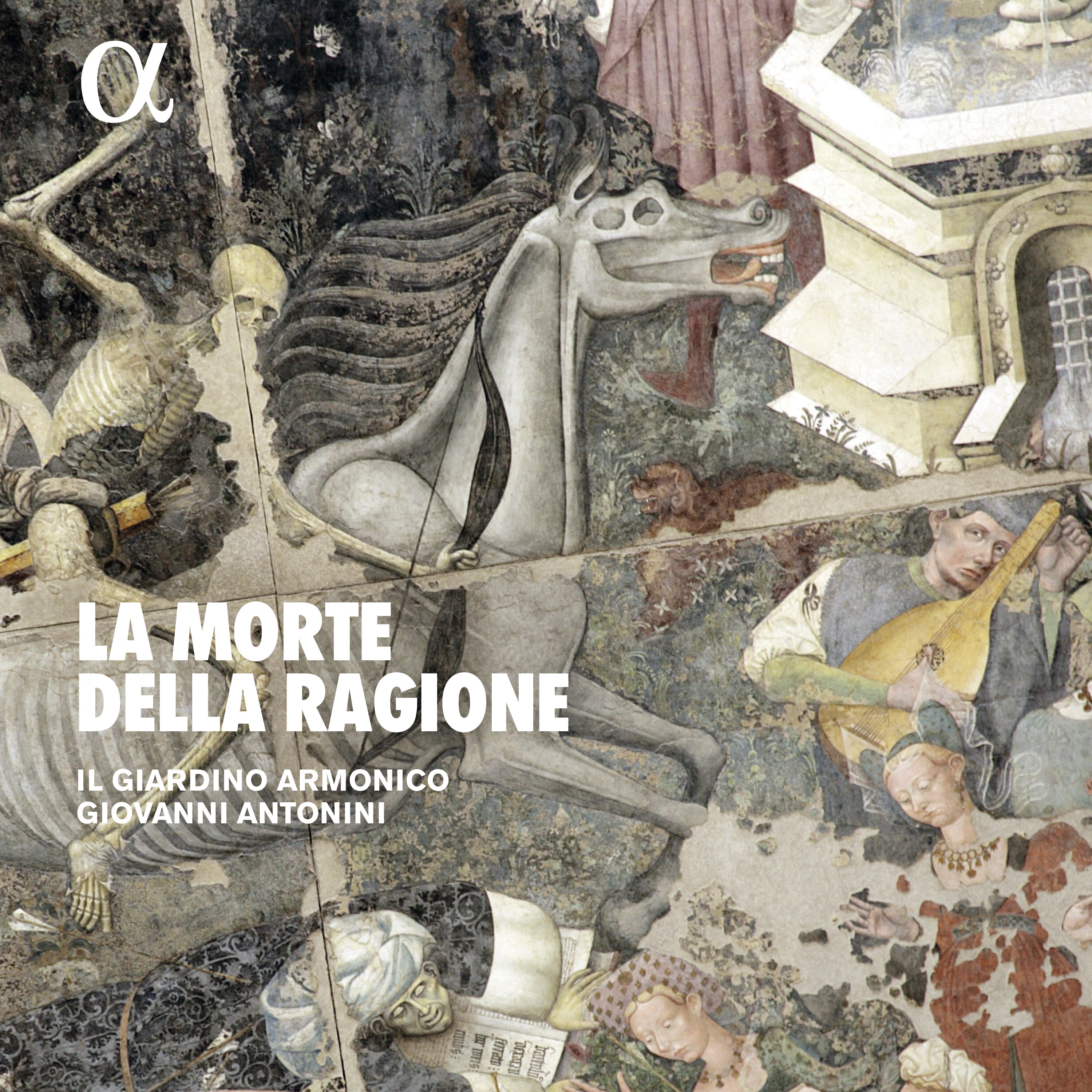 The 14 players play around on 30 different instruments in the 27 tracks in a vivid and colourful sound world. A particular feature is the use of diminutions, elaborations on an existing melodic line, here represented by examples from Andrea Inghisciano, Gawain Glenton and Stefano Barneschi on cornettos and violin. The choice of instruments allows a wide range of interpretation possibilities, and include some free improvisations in, for example, the particularly languid version of Upon la mi re (Thomas Preston?) where the written text segues into a fantasy world before fading out. Giovanni Antonini provides texts to support his own particular manner of interpretation and of playing the recorder, which includes ‘vibratos and vibrations’ and ‘sprezzatura’, some of which I found a little off putting, particularly when it affected pitch and intonation. That said, the choice of music and the performances, along with the text and illustrations in the book make for a very attractive sequence of music.