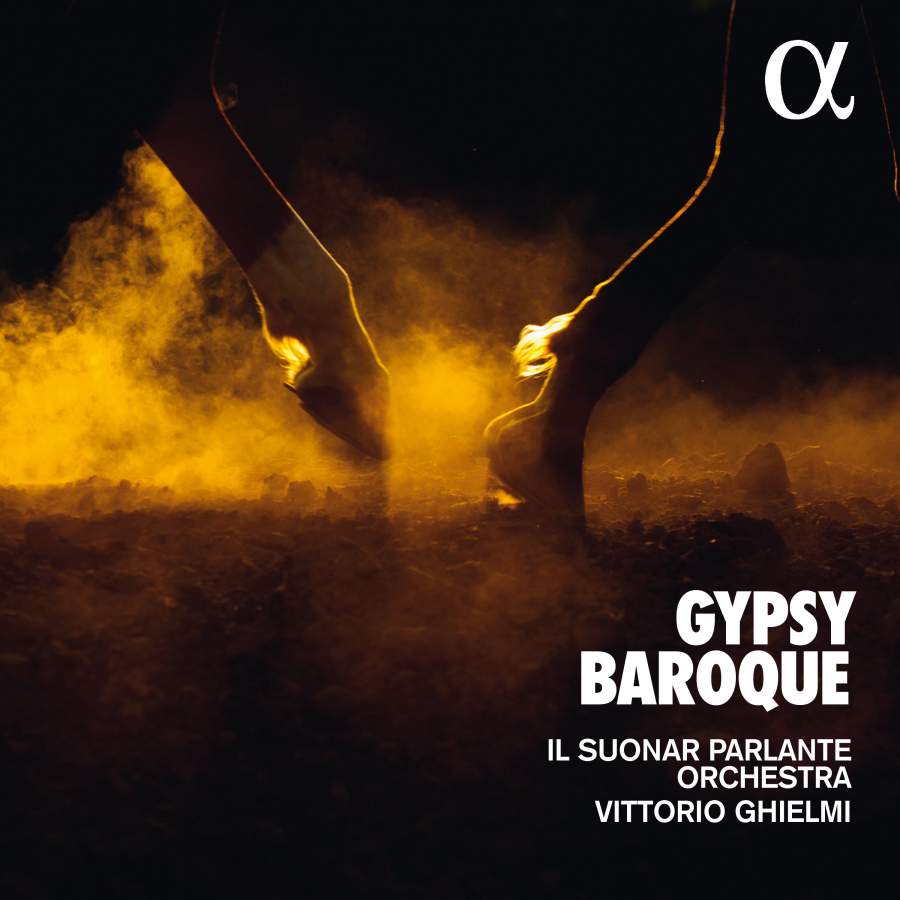 For those educated in the Western European countries, the history and music of Central and Eastern Europe can be something of a mystery. This recording sheds some very welcome light on some of the roots of the musical tradition of the Hapsburg and Ottoman empires, much of it inspired by the travelling musicians and peoples known variously as Roma or Gypsies. Based on research by director Vittorio Ghielmi on Gypsy melodies found in the the Sepsiszentgyõrgy manuscript, the wide ranging programme include anonymous folk arrangements together with adaptions of such melodies by composers such as Telemann, Benda, Tartini, Vivaldi and Kirnberger.

One particularly interesting piece is their interpretation of one little movement of Frantisek Benda’s Harpsichord Concerto, when the solo role is shared between the designated harpsichord and a cimbalom. The cimbalom also appears in the following tiny extract from Vivaldi’s Grosso Mogul Concerto which, although it suggests the court of Akbar, Grand Mogul of India, uses a melody in the Grave that is similar to one of the Sepsiszentgyörgy melodies. Singer Graciela Gibelli’s attractive voice works very well in the Lovára Gypsy dancing song Trana Nanna and the delightfully haunting Cãntec de Leagãn, a Romanian lullaby.

Baroque specialists such as director Vittorio Ghielmi, viola da gamba, and Shalev Ad El, harpsichord, are joined by guest Graciela Gibelli, soprano, and Dorothee Oberlinger (recorder) and traditional musicians Stanislav Palúch, violin, and Marcel Comendant, cimbalom. This is an unusual and fascinating recording based on some wonderfully evocative melodies and a fine, if little understood musical tradition.