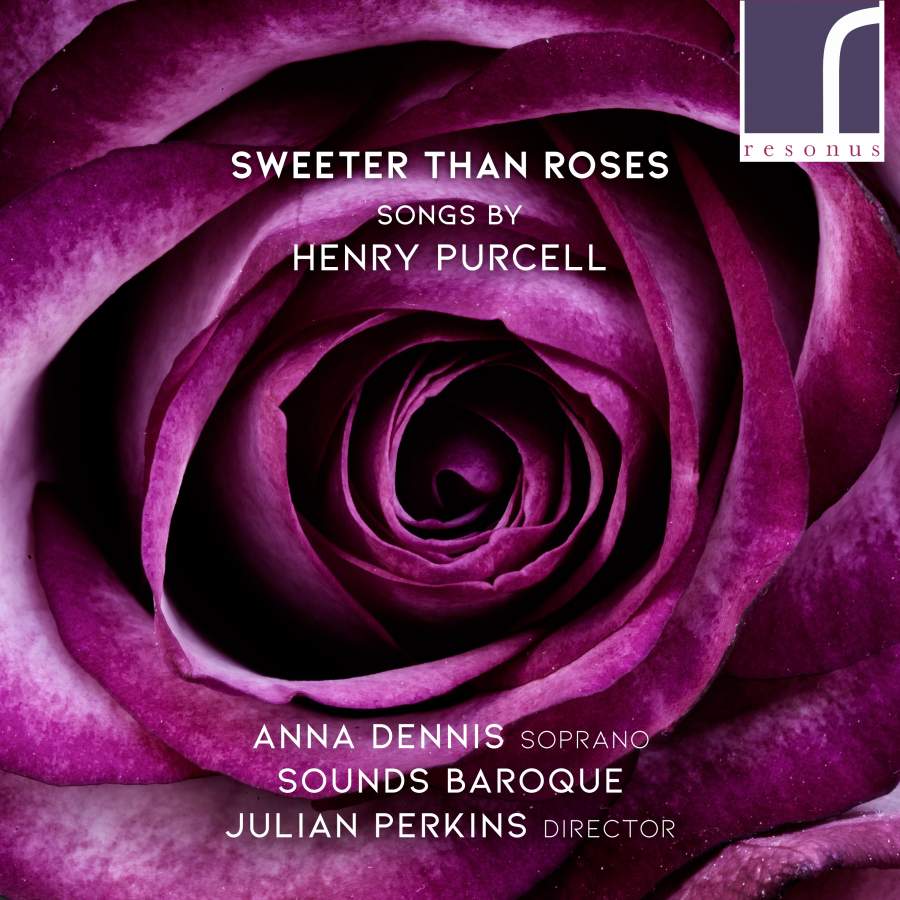 Henry Purcell is one of the greatest composers of English vocal music, with his ability to tease out the depths of meaning in mere words through his sensitive melodic and harmonic skills. Publisher Henry Playford’s preface to Orpheus Britannicus sums this talent up perfectly when he describes Purcell’s “extraordinary Talent in all sorts of Musick is sufficiently known, but he was especially admir’d for the Vocal, having a peculiar Genius to express the energy of English Words, whereby he mov’d the Passions of all his Auditors“. Another commentator, Henry Hall, organist of Hereford Cathedral, describes this well in his prefatory poem to Orpheus Britannicus when he mentions “Each syllable first weigh’d, or short, or long, / That it might too be Sense, as well as Song”. These contemporary descriptions of Purcell’s skill at setting words to music are at the heart of this recording, with Bruce Wood’s and Julian Perkin’s excellent programme notes (which includes the above quotes) giving specific examples of Purcell’s art as well as setting Purcell’s so-very-English music in the context of the musical style of the rest of Europe that so clearly influenced him.

Alongside twelve Purcell songs are two by Henry Lawes (who died three years after Purcell was born) and two contrasting instrumental pieces by continental composers working in London during Purcell’s time – Francesco Corbetta’s Guitar Suite in C major and Giovanni Battista Draghi’s Harpsichord Suite in E minor, played by James Akers and Julian Perkins respectively. The accompaniments from the three members of Sounds Baroque are well-judged and well-played, with Henrik Persson joining the two already named in the all-important bass continuo viola da gamba. However, I do have some concerns about the singing. I have praised Anna Dennis several times before (see here) singing early music, and noted her ‘clear voice. However, in this recording, she too frequently slips into a style of singing that associated more with a later repertoire than Purcell. She is an accomplished singer with a wide repertoire, but I was a bit surprised that she didn’t rein in the almost persistent vibrato and occasional portamento, for example. That said, she lives up to Purcell’s demands in interpreting his musical adaptations of the text.

The recording was made in Trafalgar Park, a Georgian pile a few miles south-east of Salisbury. It was the former home of the heirs of Lord Nelson and is now a music and arts centre. The recording is in a fairly resonant space and the microphone distances reinforce the acoustics of the space, giving a rather distant feel despite the reasonably, albeit sizeable domestic surroundings. More information, and a link to the programme notes, can be found here.