END_OF_DOCUMENT_TOKEN_TO_BE_REPLACED

This recording showcases soprano Véronique Gens in the form of a five Act “opera imaginaire”, based on the repertoire of two of the greatest divas of the 17th-century Paris Opera: Mlle Saint-Christoph (her first name is not known) and her successor Marie Le Rochois. They both dominated the Paris opera scene between 1675 and 1698. Concentrating principally on the music of Jean-Baptiste Lully, we also hear music from operas by Marc-Antoine Charpentier, Henry Desmarets, and Pascal Collasse, with extracts from Lully’s Amadis, Proserpine, Atys, Armide, Persée, Alceste, and Le Triomphe de l’Amour, together with Charpentier’s Médée, depicting heroines such as Alceste, Armide and Médée, and the deities Juno, Ceres and Aeolia.

END_OF_DOCUMENT_TOKEN_TO_BE_REPLACED

The Château de Versailles Spectacles label continues with its series of recordings based on the music that might have been heard in the Royal Chapel. These recordings are presumably aimed principally at the tourists that, in more normal circumstances, flock to the Palace and its gift shops. On this occasion, there has to be a health warning to more serious CD buyers, not least because the premise for this recording is not really what it says on the tin. One thing this isn’t is a Mass for the Sun King, or indeed, any sort of Mass. END_OF_DOCUMENT_TOKEN_TO_BE_REPLACED

Eavesdropping on a birthday party can be fun, even if you sometimes wish it wouldn’t go on for quite so long. This one did, apparently finishing around 10.30, although I had to leave before 10 to catch my last train home. In celebration of their proud 40-year history, Les Arts Florissants are touring a mixed programme of Handel, Purcell and the French composers Charpentier, d’Ambruis, Lully and Rameau. Under their founding Director William Christie and  Associate Musical Director Paul Agnew, five soloists, a large orchestra and 23-strong choir demonstrated just why they have been so important over the past 40 years. Like any good party, it is perhaps best to leave what happened in the room, in the room, so I will not attempt a critical review – which is probably just as well because I am not sure that I could think of anything critical to say. END_OF_DOCUMENT_TOKEN_TO_BE_REPLACED 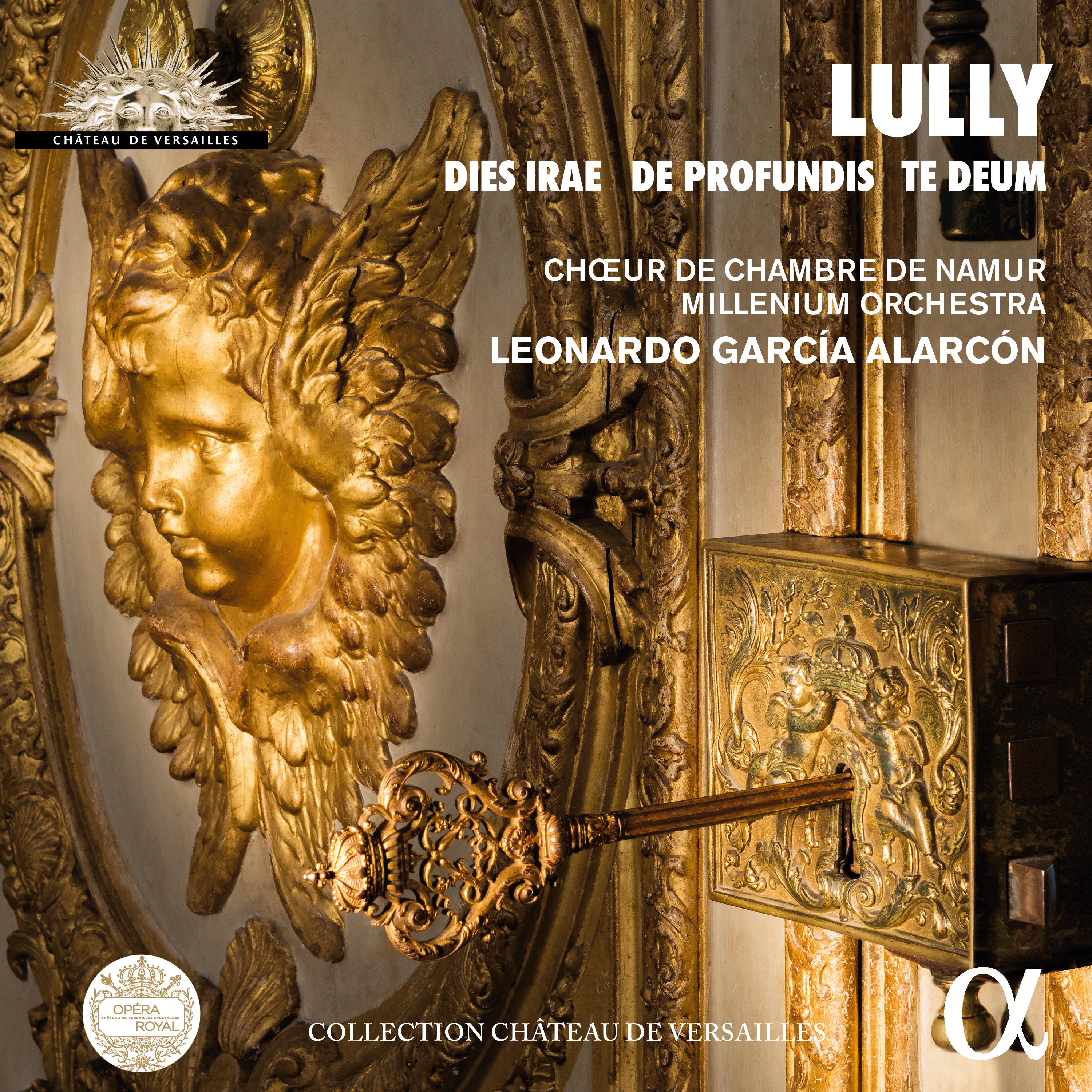 END_OF_DOCUMENT_TOKEN_TO_BE_REPLACED

In what was a rather brave bit of programming for a live BBC Radio 3 broadcast, the BBC Singers and the Academy of Music, directed by Sofi Jeannin, the new Chief Conductor of the BBC Singers, presented an evening of French Baroque music, the second half of which was accompanied by two contrasting forms of Indian dance. The first half was of liturgical pieces, starting with Lully’s jubilant 1677 setting of the Te Deum. This was first heard at Fontainebleau and later became the piece that led to Lully’s death after he stabbed himself in the foot with his conducting baton during Chapel Royal celebrations for the Sun King’s recovery from surgery – surgery that Lully decided, fatally, to refuse. No such calamity occurred here as Sofi Jeannin demonstrated her commendably straightforward style of conducting, her focus clearly on the music itself rather than on any sense of self-aggrandisement. She coped well with the complications of this particular occasion, which included a late start after an overrun of the previous Radio 3 show, and complicated coordination between dances, singers, instrumentalists, a BBC announcer and the paraphernalia of a live BBC broadcast.  END_OF_DOCUMENT_TOKEN_TO_BE_REPLACED 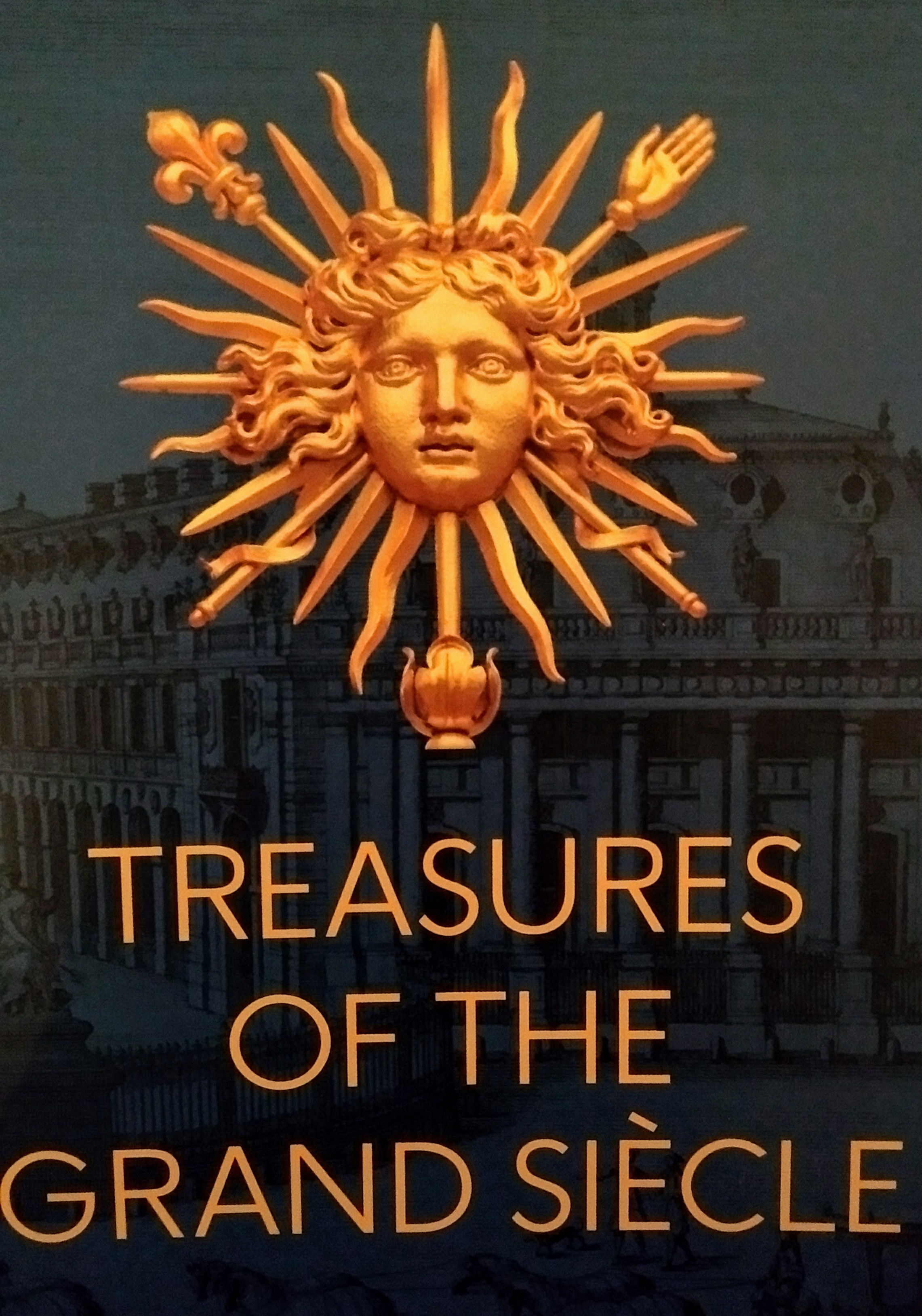 END_OF_DOCUMENT_TOKEN_TO_BE_REPLACED

Alceste ou Le Triomphe d’Alcide is an early example of Lully’s tragédie en musique in its fledgeling form of a Prologue followed by five Acts. It uses a libretto by Philippe Quinault, based on Euripides’ Alcestis. The first performance was given in January 1674 by the recently formed Académie Royale de Musique (later known as the Opéra de Paris) at the Théâtre du Palais-Royal, adjoining the then residence of the King, the Louvre Palace. The occasion was the Louis XIV’s victory against the Spanish held Franche-Comté during the complexities of the Franco-Dutch War. Lully had only recently taken control of the opera scene in Paris and Versailles, and this was the second of the many operas created during this monopoly. Even though Versailles was not, at the time, the seat of Louis XIV (and indeed, most of it was not yet built), the sumptuous Opéra Royal (built around 100 years later, in 1770) was an appropriate venue for Les Talens Lyriques to launch this CD, with a concert performance. 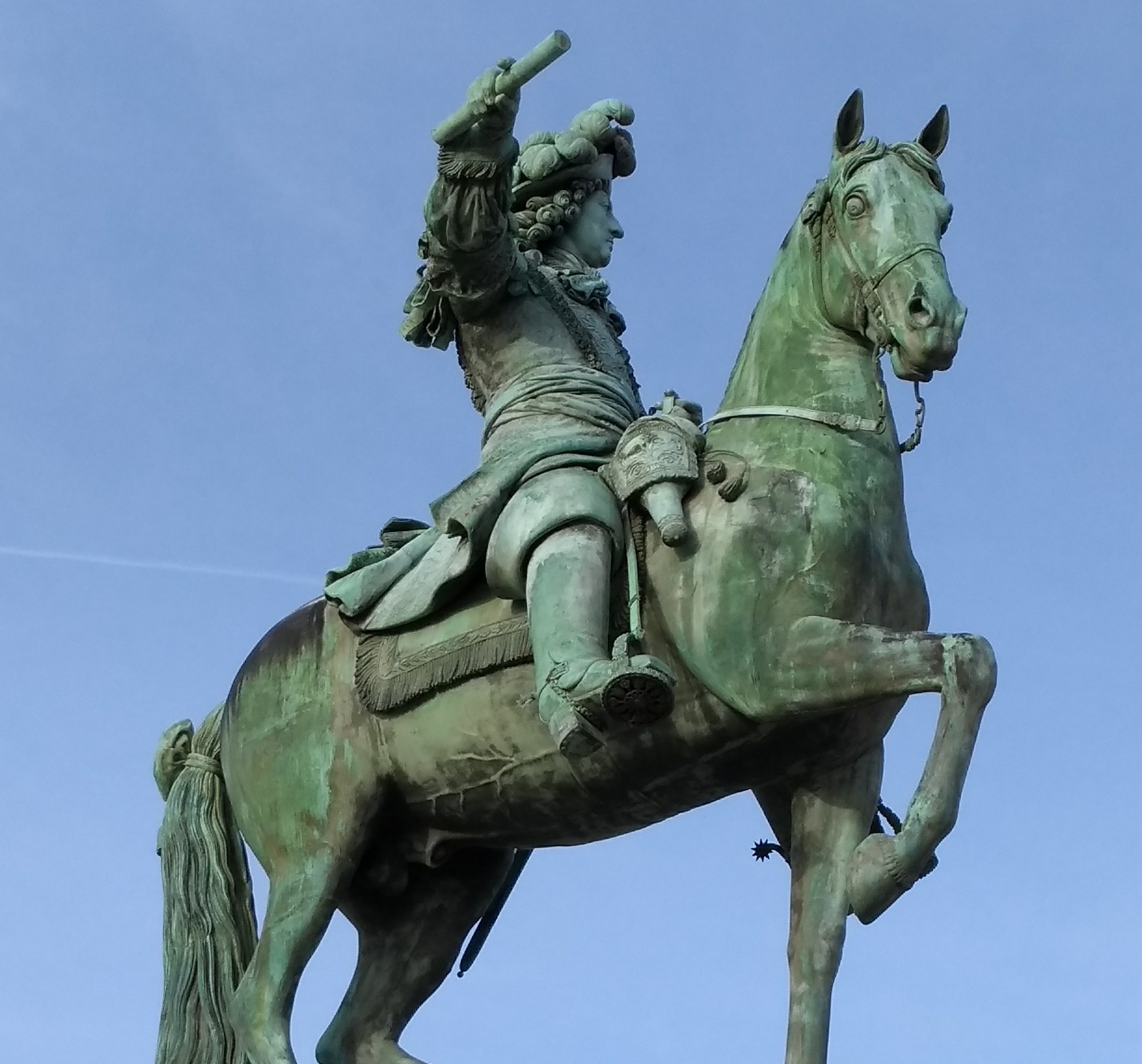 END_OF_DOCUMENT_TOKEN_TO_BE_REPLACED

In sharp contrast to the pared down version of Lully’s Armide I reviewed here, this CD is the real thing, in a stunning performance by Les Talens Lyrique under Christophe Rousset, with a fine cast of soloists and the Choeur de chambre de Namur in support. It is a live recording of a concert given in the Grande Salle Pierre Boulez of the Philharmonie de Paris in December 2015, although there is no evidence of an audience or other extraneous noises that I could hear. END_OF_DOCUMENT_TOKEN_TO_BE_REPLACED

As the deliberately chosen name suggests, Grimeborn is not Glyndebourne, its location in the Arcola Theatre, a converted textile factory in Dalston, East London, being just one of the differences. Founded in 2007, the Grimborn opera festival focuses on new operas and experimental productions of more established repertoire. The limited space and budget in comparison to its more glamorous inspiration is one of its main strengths, as it forces directors, singers and instrumentalists to rethink basic opera practice. One key factor for the singers is that, rather like the more glamorous Iford Opera season, the singers are performing within a few feet of the audience, sitting on three sides of the central stage area.  END_OF_DOCUMENT_TOKEN_TO_BE_REPLACED

aning to hoodwink him and make off with his money and her actual lover, an alleged Baron, Giambarone. For this performance, the three characters were sung by soprano Robin Johannsen, bass Federico Sacchi and tenor Franscesco Castoro, with direction from Christoph von Bernuth. The orchestra was the ten-strong Academia Montis Regalis, conducted from the harpsichord by the festival director Alessandro De Marchi.
END_OF_DOCUMENT_TOKEN_TO_BE_REPLACED