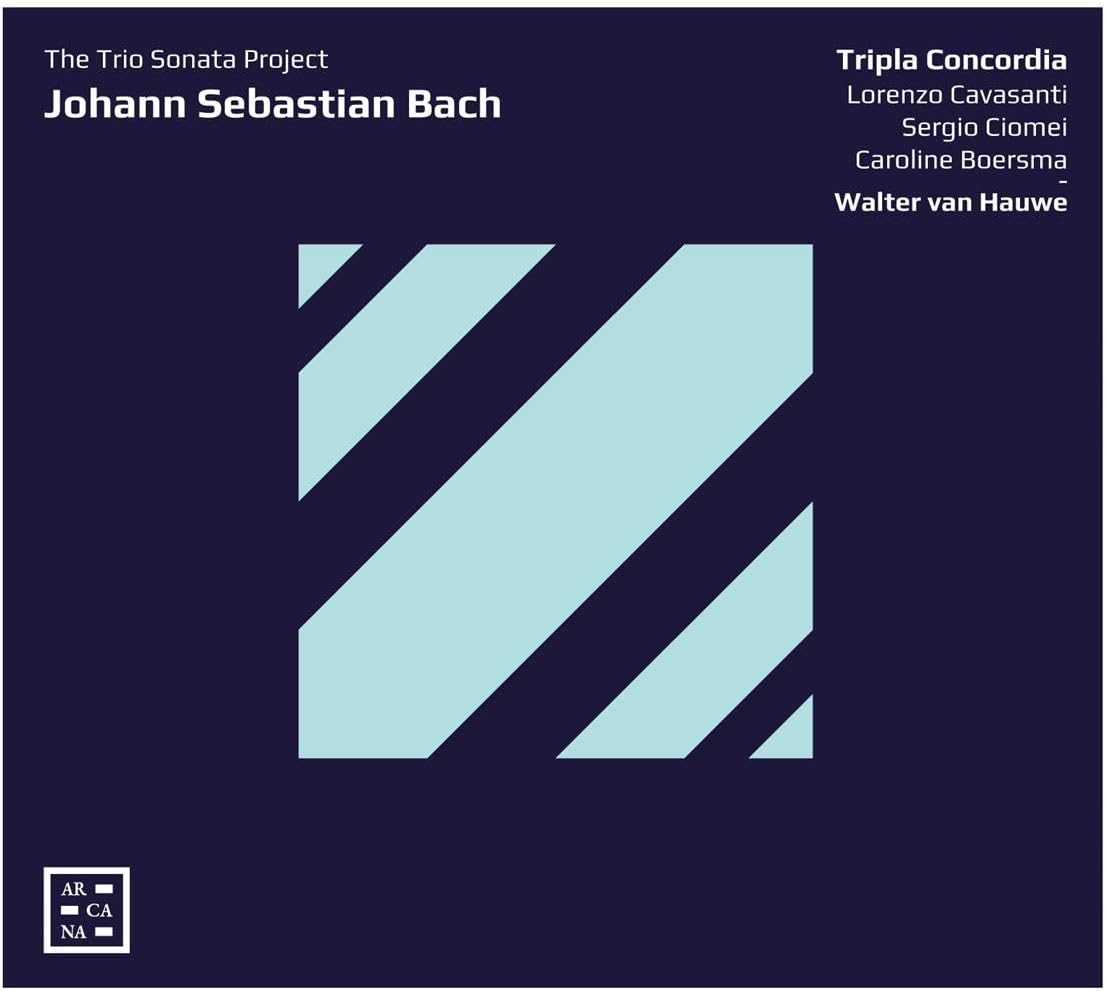 The tradition of rearranging music for different forces is a long one, and one that Bach himself used frequently. The Bach ‘Trio Sonata Project’ is inspired by this practice, and includes one piece that Bach himself arranged from an earlier work of his (BWV 1027). The other transcribed pieces are BWV 527, 997, 1028 & 1029. Three of them were originally for viola da gamba and harpsichord, one for lute, and one from the famous set of organ Sonatas.

The transcriptions are all for recorder solo or duet (Walter Van Hauwe & Lorenzo Cavasanti) with harpsichord or organ (Sergio Ciomei), with a cello bass (Caroline Boesma) in three of them and a bass recorder in another (with its audible clicks). One is for solo recorder and harpsichord. These differences in musical texture add interest to the recording, although I am not sure if all are equally convincing. The one for solo recorder and harpsichord (BWV 997) being perhaps the least successful. Perhaps to the relief of many, the soprano recorder only makes one appearance, in the version for three recorders of the organ Sonata BWV 527. The alto recorder and the slightly lower-pitched voice flute feature in the other pieces.

The 2015 recording was made in an Italian church with a friendly acoustic, and was released in 2019. The interpretations lack the mannerisms that can make repeated listening tricky, although they also lack those sparks of imagination that make the ears prick up and make repeated listening essential. But they do allow the music to bubble along nicely in the way that so often lends itself to background music. There is no harm in that.