The last of English National Opera’s quartet of operas based on the Orpheus myth was Philip Glass’s 1991 Orphée. As was apparent with the three earlier operas, the story of Orpheus, like all such myths, are open to many different interpretations. Glass used Jean Cocteau’s 1950 film Orphée as the basis for his opera, setting the text of the film to music. Both Cocteau and Glass approached their pieces after the death of close friends/partners, and their telling of the myth hovers between the world of the living and the dead, revealing the perils of artistic self-obsession and immortality.

Though married to Eurydice, Orphée meets the Princess at a drunken party and falls in love with her. She turns out to be a personification of death – more specifically, Orphée’s own death. Aided by her chauffeur, Heurtebise, (who loves Eurydice), the Princess leads Orphée through the worlds of the living and the dead. Director Netia Jones (ENO debut) leads us into a world of shadows accessed through mirrors. The complex staging (by Lizzie Clachan) reminiscent of a film set, with backdrop projections of the film itself and Lucy Carter’s impressive lighting design.

As well as the complexity of the storyline, the staging was frequently unsettling, not least the slow movement of strips of furniture across the stage as bits and bobs of film set paraphernalia were lowered and lifted to and from the stage. Projections of the original film overlapped with stage action, and the post-war setting was bleak, particularly in the underworld sequences, set in the bowels of a bombed-out building. Time was a theme throughout, with a digital clock displayed for much of the time, including throughout the interval. Despite that, the show ran well over the advertised finish time, although at a singing length of about two hours, it was a refreshing change from many operas. 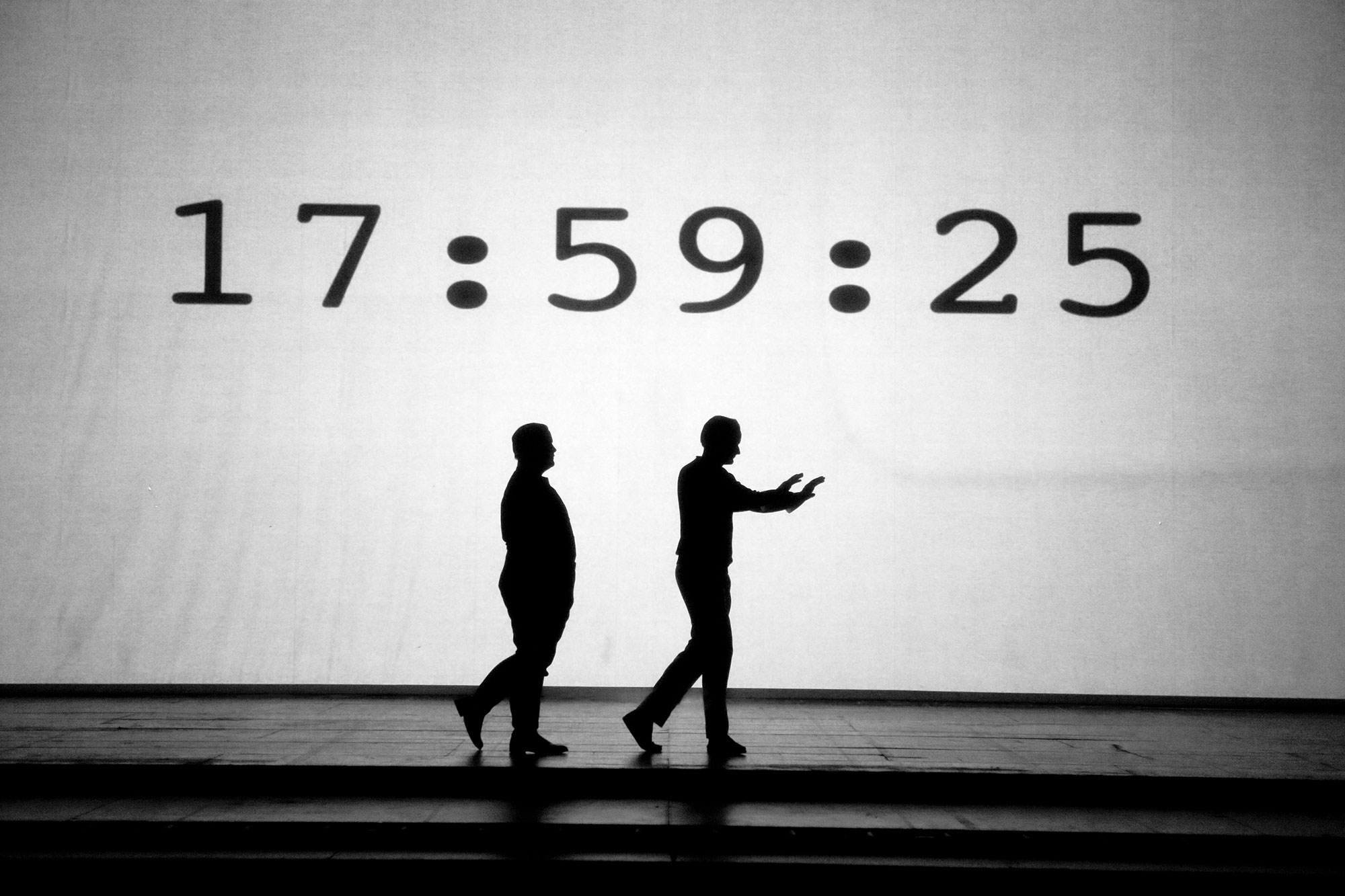 The key soloists were Nicholas Lester, Orphée, Sarah Tynan, Eurydice, Jennifer France, Princess, and Nicky Spence, Heurtebise, all in fine voice although all but Nicky Spence suffered from poor enunciation of the words, not helped by excessive vibrato. The role of the Princess is set particularly high, which unfortunately emphasised Jennifer France’s vibrato even more. It was sung in English with sensible translations by Netia Jones and Emma Jenkins. A continuing issue with ENO is that their surtitles (unfortunately essential in this performance) are situated above the vast proscenium arch, far to high to be taken in without taking your eyes off the stage. I have often wondered whether sub-titles, just below stage level, would be more appropriate, particularly for those sitting in the stalls or lower circles. 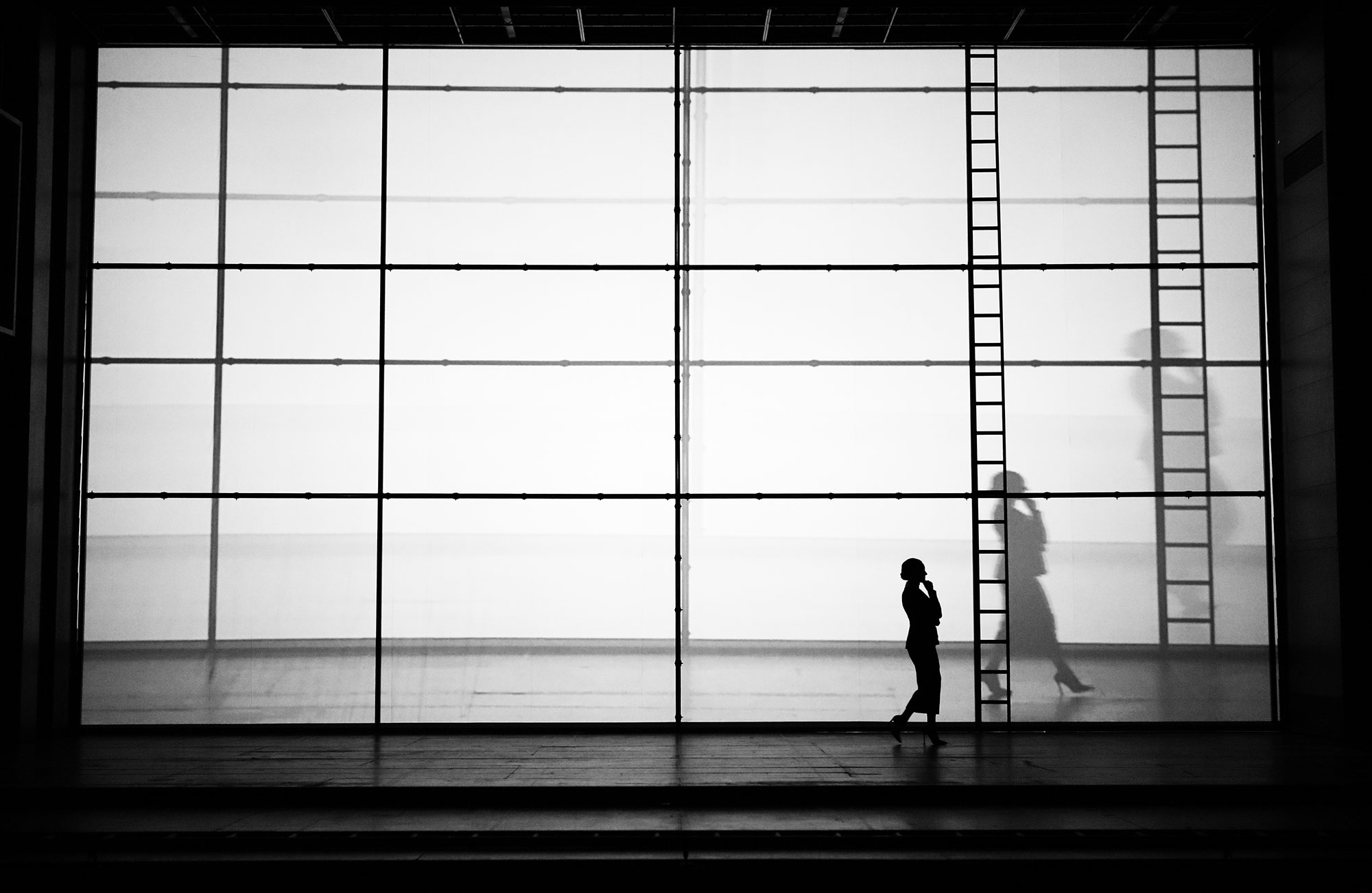 Conductor Geoffrey Paterson dealt the complicated score well, along with the ENO orchestra. It is not Glass at his most minimalist by any means, although all those elements are there including his trade-mark arpeggios, albeit with frequent forays into more 1920’s cafe jazz and even some romantic passages. It sounded a bit ‘bitty’ at times, with musical sequences stopping and starting without link passages. 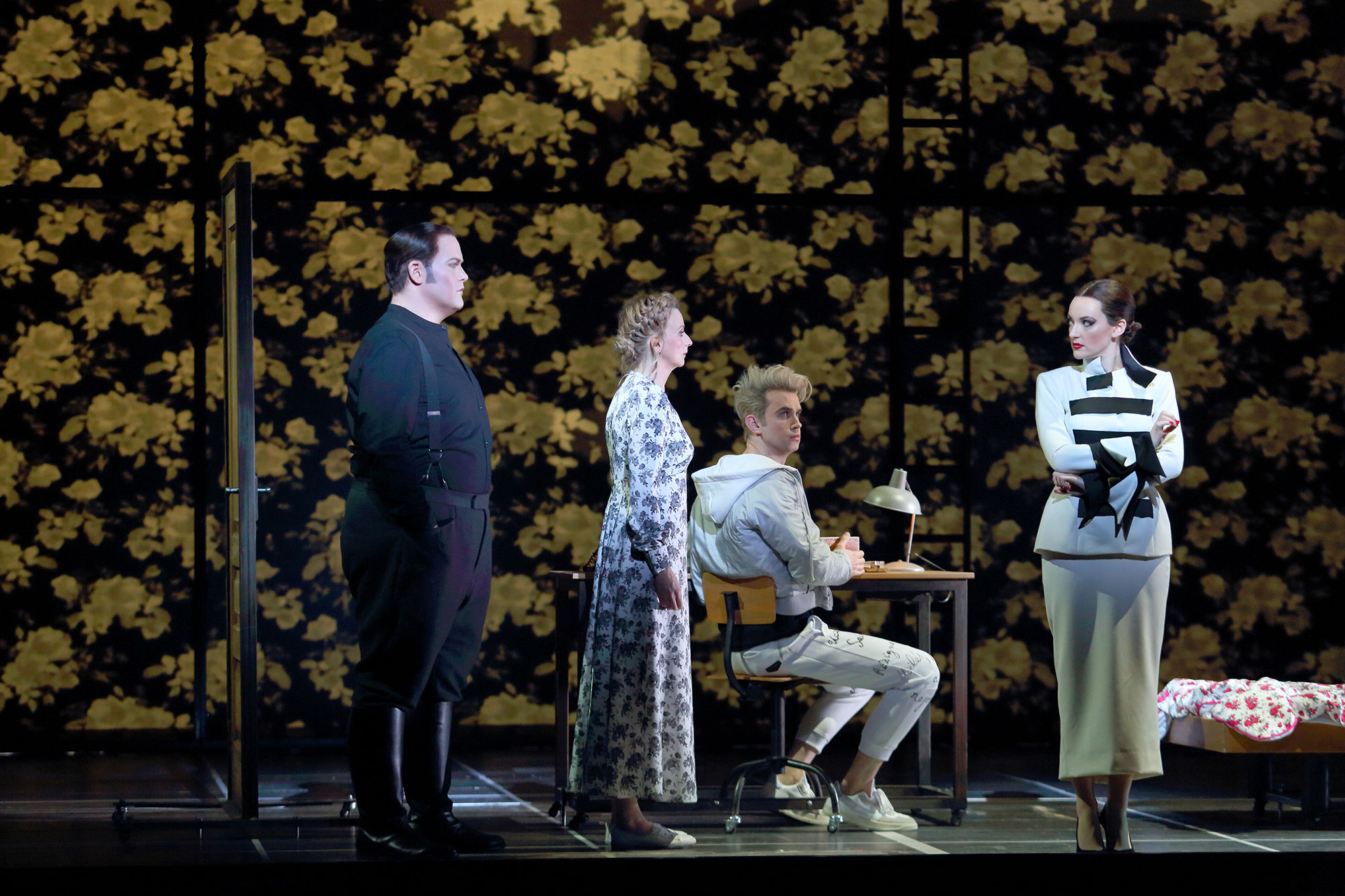