As the London Handel Festival (LHF) draws towards its closing events, they presented the last, and one of the more interesting of Handel’s three pasticcio operas (the other two being Elpidia and Ormisda in 1724/5. These were made up of music pinched from other composers and loosely gathered together into a single opera. Venceslao was first performed in 1731 and contained music ‘borrowed’ from Giacomelli, Hasse, Lotti, Orlandini, Porpora, Porta, and Vinci. The Venceslao of the title is Wenceslas, but not the one that looked out on the Feast of Stephen. This one was Bohemian King Wenzel (1271-1305) who became King of Poland as Wenceslas II. He also appears in Dante’s Divine Comedy, but in very unflattering form. He was a descendant of St Wenceslaus I, the 10th-century Duke of Bohemia who inspired the Christmas carol – he posthumously upgraded to King. 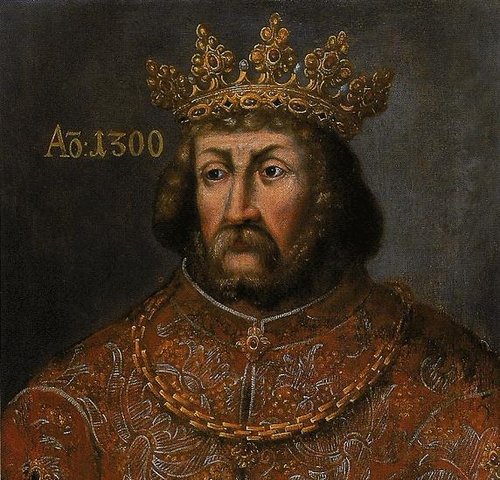 The libretto is based on Il Venceslao by Apostolo Zeno and had been set to music several times before Handel. The plot is a complex tale based on Venceslao’s two sons Casimiro and Alessandro. The first is proud, violent and lascivious, the other kind and gentle. Both fall in love with Erenice, a Polish princess, Casimiro through lust, Alessander with more honourable interests. Alessander kept his feeling hidden from all except his Erenice and his friend Ernando. He feared the anger of Casimiro, so asked Ernando to pretend to fall for Erenice. Casimiro murders Alessander, thinking it was Ernando. Things got far too complicated for me to understand after that. But it did involve a Grand Duchess of Lithuania, Lucinda, who initially appears in male attire and turns out to be Casimiro’s estranged wife – and somebody called Gismondo, sung by the same singer as the now deceased Alessander – a confusion that would have been helped in a fully staged performance, but not in a concert performance like this.

Apparently, Handel’s star singers suggested their own favourite showpieces for him to use in the pasticcio, so there will inevitably be a sense of unbalance in the structure. That became more apparent as the show went on, the stream of virtuoso arias losing the subtlety of a ‘normal’ Handel opera. That said, this performance was by Opera Settecento (regulars in Handel Festivals over the years) was well structured and gave the work a very good showing. They were conducted by the entertainingly energetic Leo Duarte, who also edited the score. Vocally and instrumentally the standard was high, although there were some indications of the limited rehearsal time inevitable with young groups like this.

Nick Pritchard’s was Venceslao, with his two sons sung by countertenor Michał Czerniawski as Casimiro and baritone  Christopher Jacklin as Alessandro (and, later Gismondo). The choice of a countertenor for the baddy and a baritone for the goody was a curious choice by Handel, and Czerniawski’s strikingly attractive voice wasn’t always able to portray the sheer nastiness of his character, although he excelled in such arias as Parto a mi sento. Olivia Warburton was a very impressive Ernando, with vocal clarity, technical excellence in some virtuosic runs and proving to be a rare example of a singer who can manage a proper trill. Galina Averina’s Erenice was similarly impressive, notably in her Come nave in ria tempesta (from Porpora’s Seriramido) where her agile voice helped to depict the turbulence of the tempest. Helen Charlston was Lucinda, her distinctive mezzo voice helping to portray the character. She was also the only singer who seemed to really get into the role, with subtle responses to other singers.