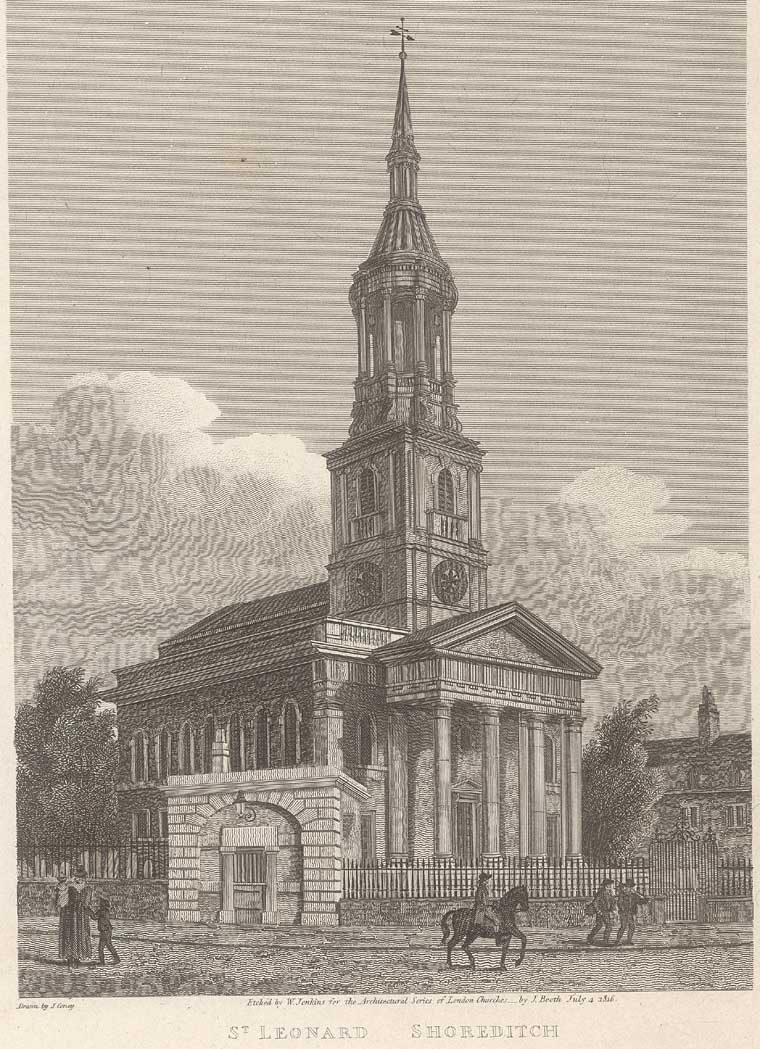 I missed the first few days (including Gothic Voices in the Tower of London, The Sixteen, Melvyn Tan, and a dance and music theatre show. So for me, the festival started with The English Concert’s tribute to the music inspired by Shakespeare in his own anniversary year. A cleverly designed programme focused on Purcell’s Fairy Queen and Handel’s Guilio Cesare in the two halves, and featured soprano Mary Bevan and Countertenor Tim Mead, two of the finest singers around.

The first half was made up of four groups of well-balanced Purcell pieces, segueing into pieces by Arne, Weldon and Robert Johnson. One of the highlights was an incredibly powerful performance of Mad Bess (Bess of Bedlam) from Pausanias by soprano Mary Bevan (pictured)  – a tour de force of dramatic singing. She contrasted this later on with a beautifully sensitive take on See, even Night herself is here, from The Fairy Queen, floating her voice above the muted strings with perfect intonation.

Tim Mead’s If Love’s a sweet Passion was equally exquisite, the added ornaments to the melodic line being absolutely correct, even if he did admit in the after-show Q&A that they were all carefully worked out beforehand and written into his score. It was good to have a flow of music without the intervention of applause.

After the interval came a change of style with extracts from Handel’s Guilio Cesare contrasted, rather clevely, with instrumental extracts from The Tempest by Matthew Locke, an important English composer of the post Commonwealth period. Both singers and the instrumentalists slipped easily into the contrasting styles, reflected, not least, by their choice or ornaments. Violinist Nadja Zwiener, the always impressive leader of The English Concert, gave an outstanding solo contribution to Se in fiorito amano prato as she depicted the birdsong of the pastorale aria as she interacted with Tim Mead. Another Mary Bevan highlight followed, with her Piangerò la sorte mia.

Harry Bicket’s direction from the harpsichord was exemplary, as was his sensitive and musically appropriate continuo playing. He is something of a rarity among harpsichord continuo players in knowing when not to play at all. The instrumentalists were on superb form, with notable contributions from Joseph Crouch and William Carter on continuo cello and theorbo respectively.

Incidentally, the venue, St Leonard’s Church, Shorditch, was an appropriate one for a Shakespeare-inspired event. The mid-16th century London plague led to the closure of playhouses and many actors moved out of the City of London to Shorditch, including James Burbage who, along with his two sons, is buried in St Leonard’s along with many other actors of Shakespeare’s time. Burbage built a theatre near to the church, and his son Richard became the leading actor in The Lord Chamberlain’s Men company, where he was the first actor to play Richard III, Hamlet and Romeo in plays written by his colleague, Shakespeare. When the lease on the Burbage theatre expired in 1598, the building was demolished and the materials used to build The Globe Theatre in Southwark.

The medieval church of Shakespeare’s time was replaced in 1740 to the Palladian design of George Dance the Elder, whose son, incidentally, was also an actor. Dance’s building was built on top of the floor of the medieval church of Shakespeare’s time, which remains as a crypt. The church contains an important 1756 organ by Richard Bridge, containing much original material, but currently in unplayable condition.