Bach’s Six sonatas for violin and obbligato harpsichord (BWV 1014–1018) were first composed during Bach last few years in Köthen (c1720-23) although he continued to revise them after his move to Leipzig in 1723, from where all the surviving sources are found.  This recording, released in 2017, features  violinist Chiara Zanisi and Giulia Nuti, harpsichord. END_OF_DOCUMENT_TOKEN_TO_BE_REPLACED 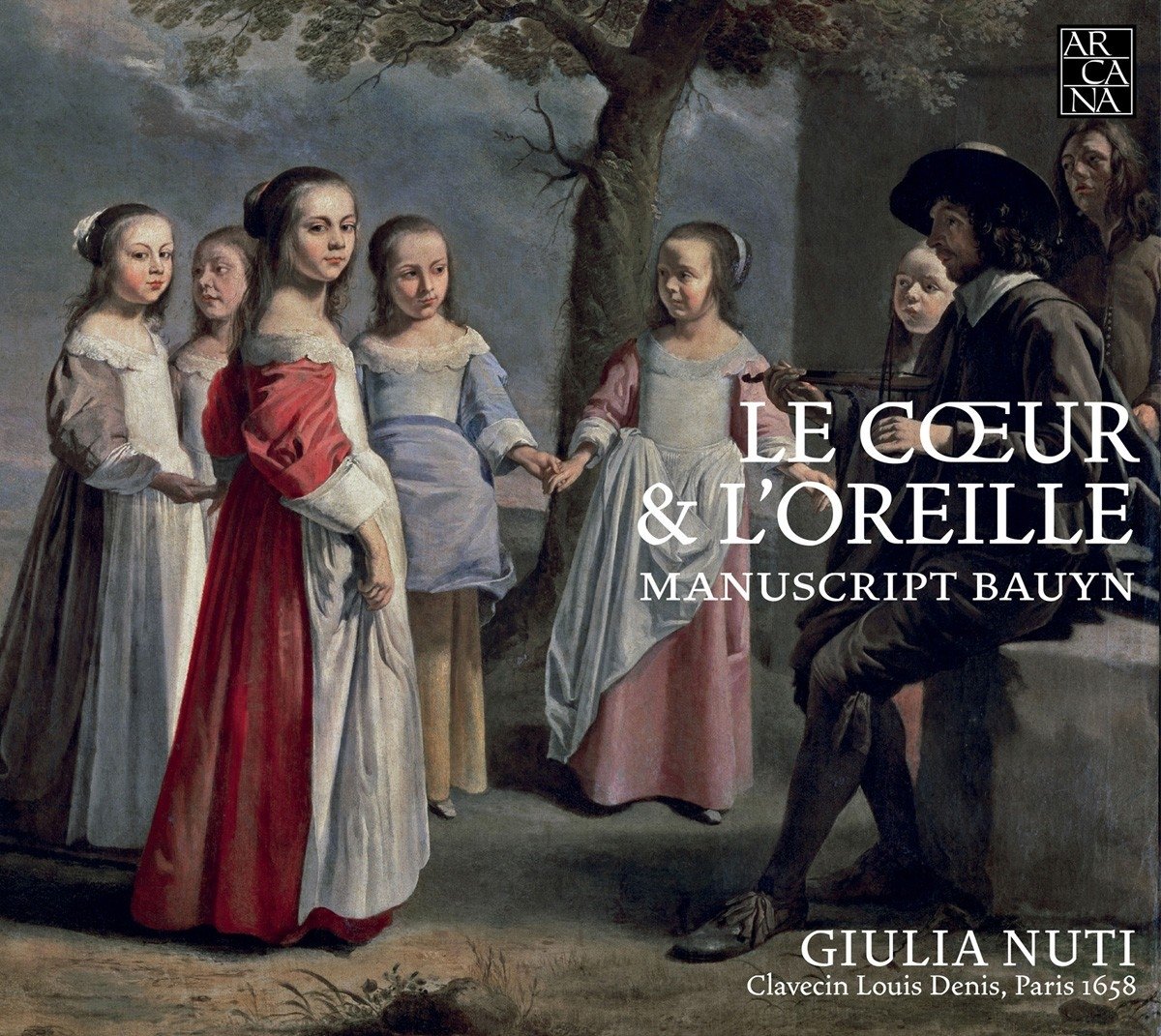 Le Cœur & l’Oreille (The Heart & the Ear) ticks all the musical boxes in a wonderful combination of a historic instrument, fascinating repertoire, inspired playing, and intriguing performance practice and musicological insights. The music performed is found in the famous Bauyn Manuscript, dating from around 1690, but containing music probably composed several decades earlier. It looks as though the manuscript was intended as a wedding gift, although analysis of the coat of arms on the cover has yet to determine who the lucky recipient was. More important is the fact that such a collection was made in the first place. When ‘old music’ was usually considered to be anything written just a few years earlier, the idea of collecting together music from a couple of generations earlier was something of a revolution, not least at a time when very little harpsichord music had been published at all. END_OF_DOCUMENT_TOKEN_TO_BE_REPLACED

The Grange, in Northington, Hampshire, achieved it current form in the early 19th century, when the architect William Wilkins (later to design the National Gallery) encased a 17th century house in grand Greek revival style. Further work by Robert Smirke, architect of the British Museum, and Charles Robert Cockerell completed the scheme. It came to public notice in 1975 when the owners, a junior branch of the Baring banking family, attempted to demolish the building. The exterior was listed by the Government, on 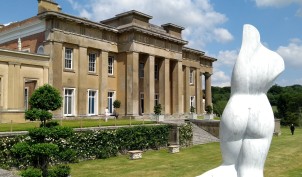 account of its appearance and landscape importance, and placed into the guardianship of English Heritage, who instigated major restoration of the exterior of the building and opened the site to the public. It reached much wider appreciation in 1998 when the new Grange Park Opera took a 20 year lease from the Baring landlords, and started a summer opera season. In 2002 they built an award-winning new opera house within the shell of the old orangery, investing several million pounds in the project. They also did a considerable amount of work inside the shell of the building, including reinstating the dramatic staircase (pictured below). Disagreements with the Baring family led to Grange Park Opera decamping to a new home at the Theatre in the Woods at West Horsley Place, Surrey, not surprisingly taking many of the internal fittings from their Grange opera house with them. END_OF_DOCUMENT_TOKEN_TO_BE_REPLACED