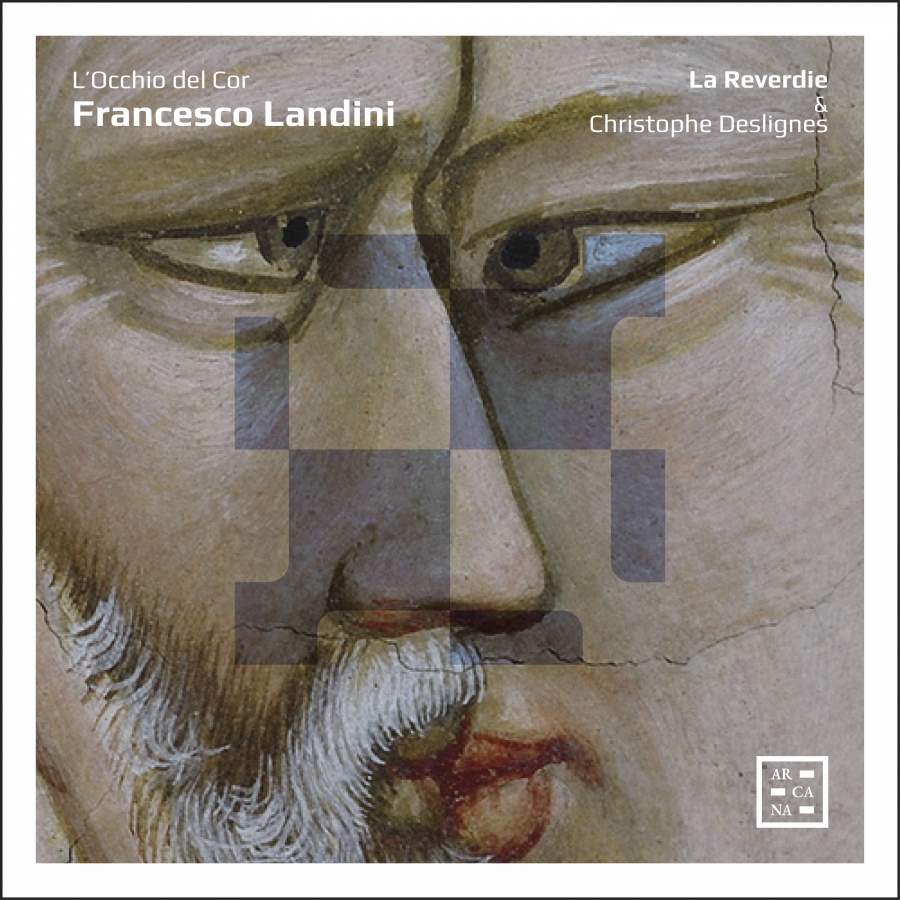 Although famed today as a musician, organ & organetto player and composer in his day, Francesco Landini (c1330-1397) was equally as well- known as a poet. In 1368 he was named Poet Laureate in Venice, an honour he shared with Petrarch. He was organist of San Lorenzo in Florence from 1365 until his death where his (previously lost) tombstone can be seen, albeit tucked away in a corner  His poetry only survives today by the fact that he set so much of it to music, as explored in this recording from La Reverdie with organetto player Christophe Deslignes. Landini’s name is open to question, the former assumption that he was the son of a painter is now disputed and, with it, the related link with the Landini family. That name will be hard to shake off, but nowadays prefered names are the contemporary Francesco da Firenze, Francesco degli Organi or Francesco il Cieco (Francesco the blind) END_OF_DOCUMENT_TOKEN_TO_BE_REPLACED