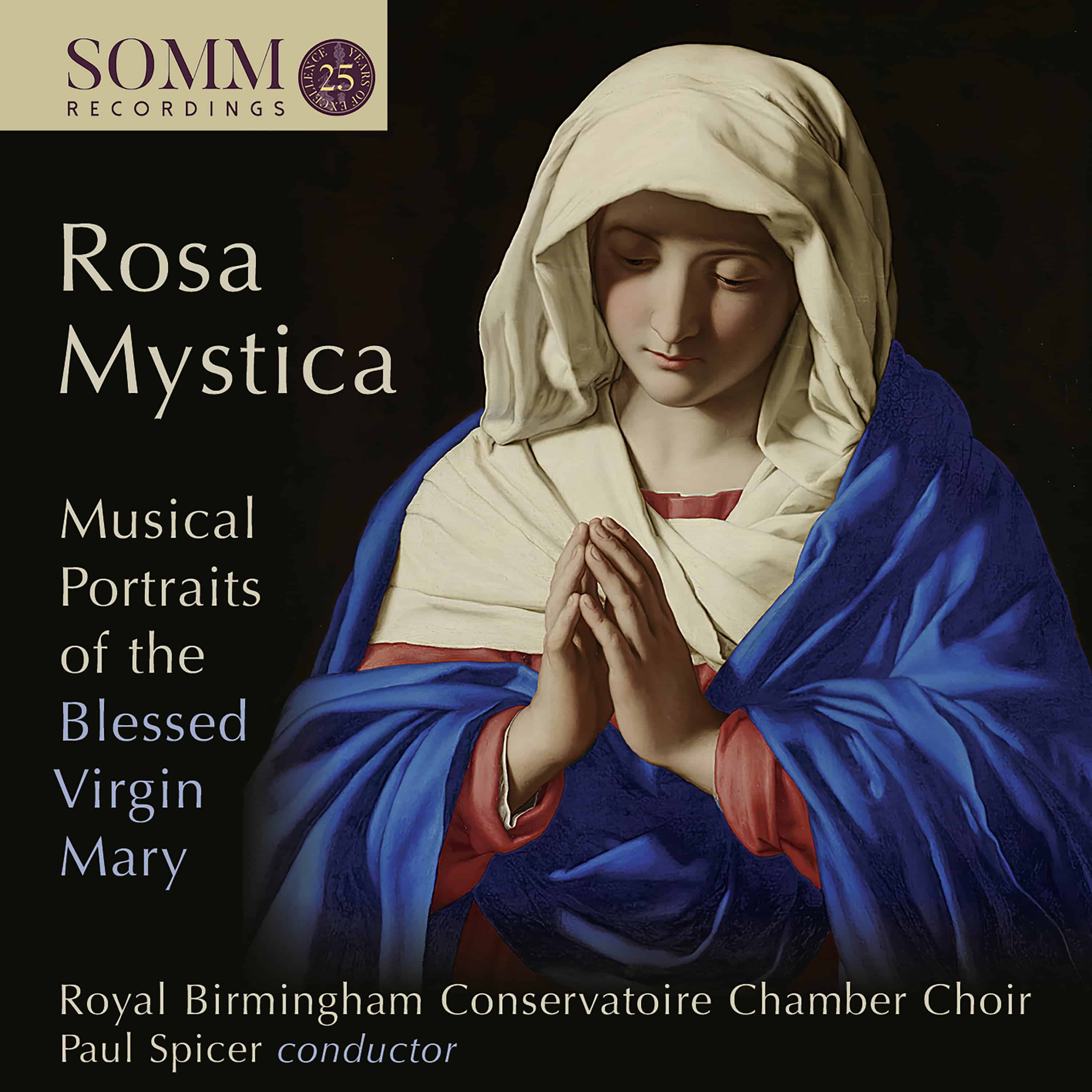 This recording from the Royal Birmingham Conservatoire Chamber Choir presents a wide variety of musical portraits of the Blessed Virgin Mary, covering composers from the early 16th-century to the present day. It takes its title from Benjamin Britten’s setting of a Jesuit text by Gerard Manley Hopkins. END_OF_DOCUMENT_TOKEN_TO_BE_REPLACED

The idea of pairing Bruckner with organ music at the Proms is not new and makes sense, not least because Bruckner gave several organ recitals in the Royal Albert Hall. Bearing in mind that most people would have come to this Prom to hear Bruckner 8 rather than a short sequence of well-known organ works, there seems to have been a misjudgement in both the choice of organ pieces and the performance. The Royal Albert Hall organ is capable of the most enormous sounds, with power that will easily out-blast the largest symphony orchestra, as evidenced during the Glagolitic Mass in Prom 1 (reviewed here). It is also capable of producing a vague impression of the sort of sound that Bach might have known, albeit at considerable loss of power and aural presence. Michael Schönheit, the organist of the Leipzig Gewandhaus, fell into the uncomfortable gap between these two possibilities, choosing registrations that muddied the music but made no real aural presence in the hall. END_OF_DOCUMENT_TOKEN_TO_BE_REPLACED

Although he has already taken up his appointment as Music Director to the London Symphony Orchestra, Simon Rattle’s contract with the Berlin Philharmonic Orchestra is only just ending. In a magnificent farewell gesture, the Berlin Philharmonic escorted him home with two farewell concerts at the Royal Festival Hall. The first featured Bruckner’s Symphony No.9 in the four-movement version that Rattle has championed in recent years, using the version of the uncompleted Finale proposed by Nicola Samale, John A. Phillips, Benjamin-Gunnar Cohrs, and Giuseppe Mazzuca in 2012. This is not the forum for a discussion on the merits of what, for the time being, seems to be the final say on the Finale or, indeed whether the Symphony should end with the extraordinary third-movement Adagio. But it does seem clear that Bruckner intended there to be a fourth movement Finale. 440 bars survive in full score, with around 117 bars in sketch form. The completion by Samale, Phillips, Cohrs, and Mazzuca expands those 557 bars to 653, adding 96 conjectural bars based on existing material.  END_OF_DOCUMENT_TOKEN_TO_BE_REPLACED

Such was the power and influence of the period instrument movement that, for several decades, mixed period concerts like just didn’t happen. As the mainstream modern instrument orchestras become more knowledgeable and confident in their ability to play the earlier repertoire, such concerts are less rare nowadays, but this was still a particularly bold pairing of Bach’s moving meditation on death Ich habe genug, with Bruckner’s rather grander final symphony, generally assumed to be his own contemplation on death.

Bruckner dedicated his 9th Symphony to ‘the dear Lord God’. It would appear that the Lord God wasn’t playing ball, as Bruckner died while still composing the massive work, leaving only sketches of the final, fourth, movement. God also seemed to be attending to other things after Bruckner’s death, as END_OF_DOCUMENT_TOKEN_TO_BE_REPLACED

Having helped to sort out the early music world over the past 30 years, the Orchestra of the Age of Enlightenment is now turning its hand to the high Romantics. Hot on the heels of their 14 April RFH performance of Mahler’s Resurrection Symphony (reviewed here), they now turn their hands to Bruckner and his rarely performed 6th Symphony, with Sir Simon Rattle. Their programme was built around the year 1880, and compared the music of three works composed in that year by three very different composers, one almost completely unknown.

The evening started, slightly unfortunately, with the Tragic Overture of Brahms, the bête noire of Bruckner and Hans Rott (pictured), and several others of a progressive ilk, such as Mahler. Unfortunate, because of the effect that Brahms’ withering comments on Hans Rott’s First Symphony had on the young composer. The unfortunate Rott (1858-84) was a student contemporary of Mahler and Hugo Wolf at the Vienna Conservatory, and studied organ with Bruckner, who saw him as his ‘favourite pupil’. Although Rott hadn’t impressed a conservatory competition panel with a piano reduction of the first movement, he went on to expand it into a four movement symphony. For reasons unknown, and certainly ill-advised, the then 22 year-old Rott showed the score to Brahms, an enemy of anything musically progressive, and of Bruckner and the Vienna conservatory. Brahms advised the already vulnerable young man to ‘give up composing’, leading to a possibly hallucinatory incident that resulted in him being committed END_OF_DOCUMENT_TOKEN_TO_BE_REPLACED