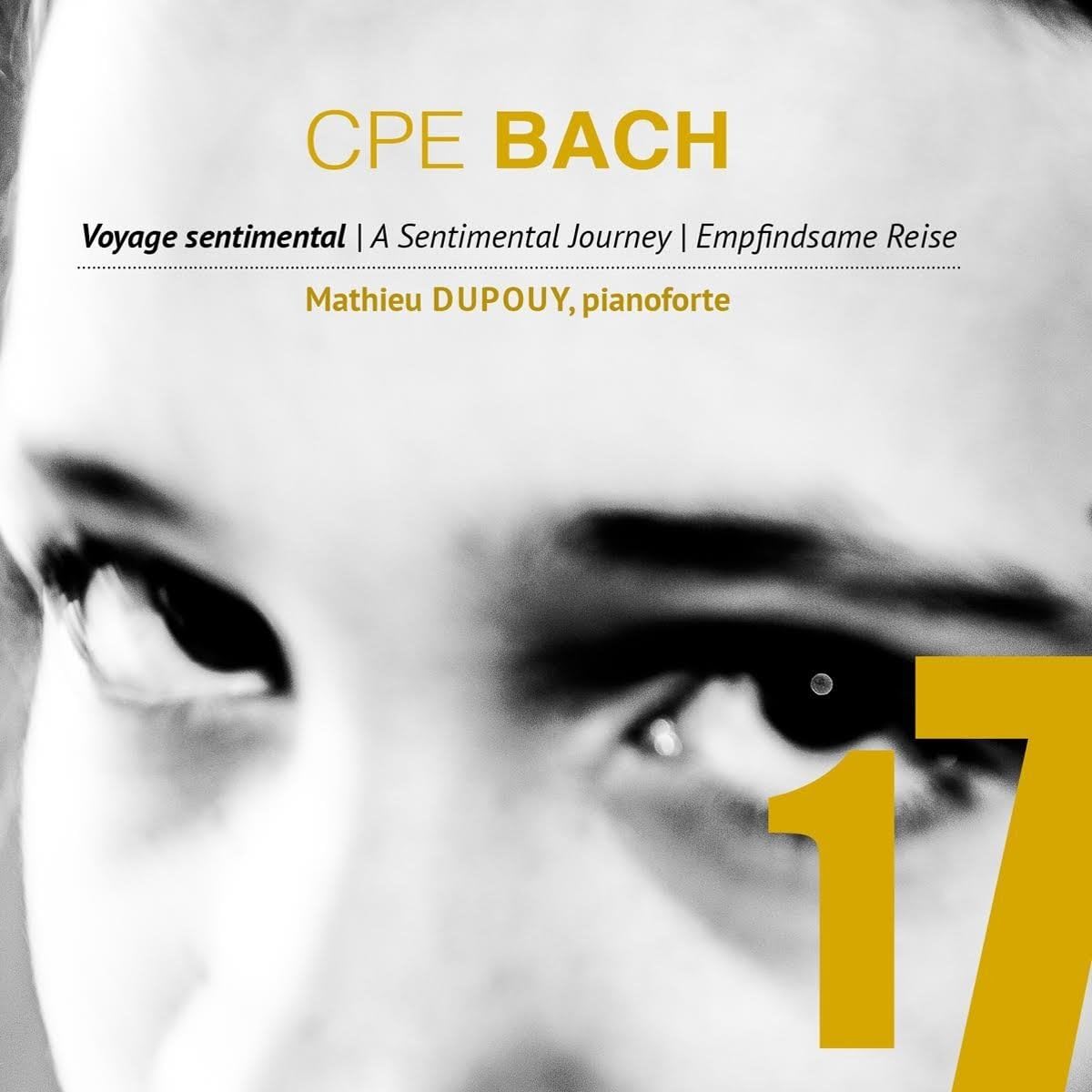 The contrast between the music of JS and CPE Bach continues to puzzle many music lovers. Born 29 years apart, CPE Bach’s compositional style was well into the early classical era well before the death of his father, whose music had for some time been considered rather out of date. This 2018 recording focusses on the music of the last few years of Carl Philipp Emanuel Bach’s life. It shows his music at its most developed with more than a hint of the forthcoming Romantic era. His use of the empfindsamer Stil (sensitive style) is very evident in the choice of music in this programme.

The CD includes sonatas, fantasias, and composed between 1783-87. All but one are taken from the last three (Wq. 58, 59 & 61) of his six collections of sonatas, rondos, and fantasias für Kenner und Liebhaber (for Connoisseurs and lovers). They were published between 1779 and 1787 as Bach’s largest venture into publishing.

Playing a 1791 Grãbner fortepiano from the Collection Musée de la musique in Paris, Mathieu Dupouy explores the sonority of the instrument and Bach’s music. His playing is thoughtful and improvisatory, fitting the empfindsamer Stil of most of the pieces which, although published as complete pieces, often have an experimental feel of being made up on the spot.

CPE Bach’s misic should be appreciated far more than it is. Perhaps the clue is that you do need to forget that he is JS Bach’s son.