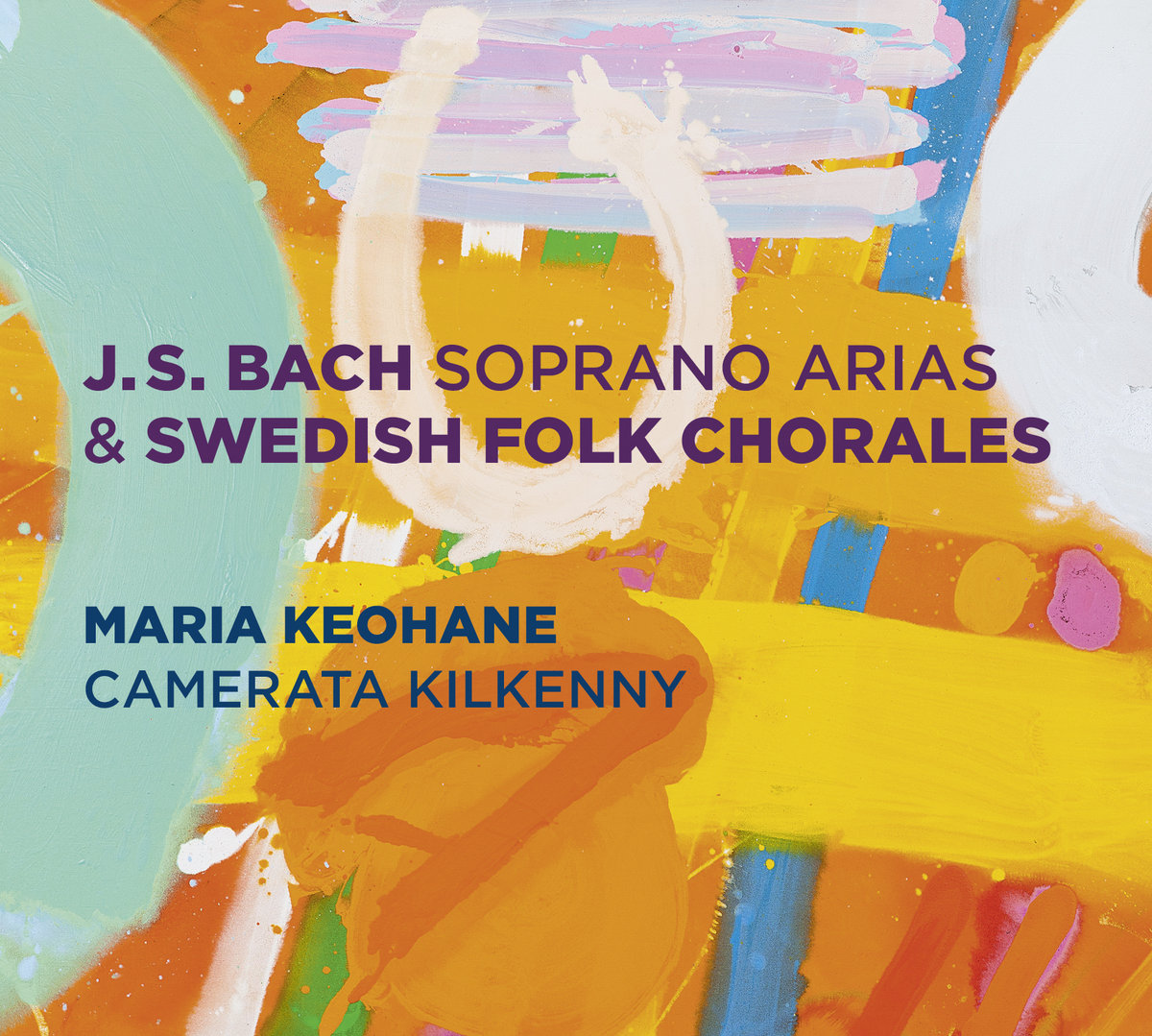 This recording contrasts the little-known genre of Swedish Dalakorals with seven Bach soprano arias, all with obligato violin. The Dala chorales come from the region of Darlana in the centre of Sweden and the 16th-century Protestant Reformation. The first Lutheran Psalm book was published in 1695 and included many of these melodies. They are influenced by folk song and pre-Reformation melodies combined with an improvisatory practice common in village churches.

The texts of the Dala chorales reflect the rather naive approach to spirituality than can sometimes be apparent in Bach’s cantatas. In the first one, Var är den vän, it is only the capitalisation of “Him” that made me realise that this is not a simple love song for “the friend I seek everywhere”. Another chorale, Nu är midsommer natt, seems to be entirely secular as a lover waits by a lake on a midsummer night, seeing “bridal veils”, and pleading “You are mine and I am yours for evermore”.

The simple monodic melodies of the folk chorales are musically a world away from Bach complex interwoven melodic lines, but they are nonetheless musically intriguing, with their wide-ranging vocal range. The contrast with Bach is particularly apparent here with the use of an obligate violin line and continuo, giving a Trio Sonata texture. As so often happens in such pieces, it is the instrumental line that often sticks in the mind more than the vocal one.

With the exception of Seele, deine Spezereien, the Bach arias are all short, as are the Dala chorales. The final Dala chorale, Den signade dag, is extended by being firstly sung, then played by the solo violin and then the organ before the voice returns over a drone.

Maria Keohane’s evocative and gentle voice suits both genres well. She has sensibly chosen the less virtuosic of Bach’s soprano arias to match her tone and musical style. Maya Homburger’s violin playing is similarly sensitive, as is the continuo contribution from Sarah Mc Mahon, cello, and Malcolm Proud, chamber organ.

The CD notes and presentation amplify the rather folksy mood of the Dalakorals. It all seems a little homespun, with a curious introduction of a four-page ditty on birds collated from other writers and, as far as I can see, having little if anything to do with anything else on the recording. Only one page is devoted to the Dala chorales, but there are nine pages about the four performers, all of whom are long-standing friends with Irish connections. The record label is the violinist’s own, and she is listed as Producer. It does seems a shame that it was recorded in Austria, rather in a Swedish village church, although the acoustic does sound authentically village churchy.