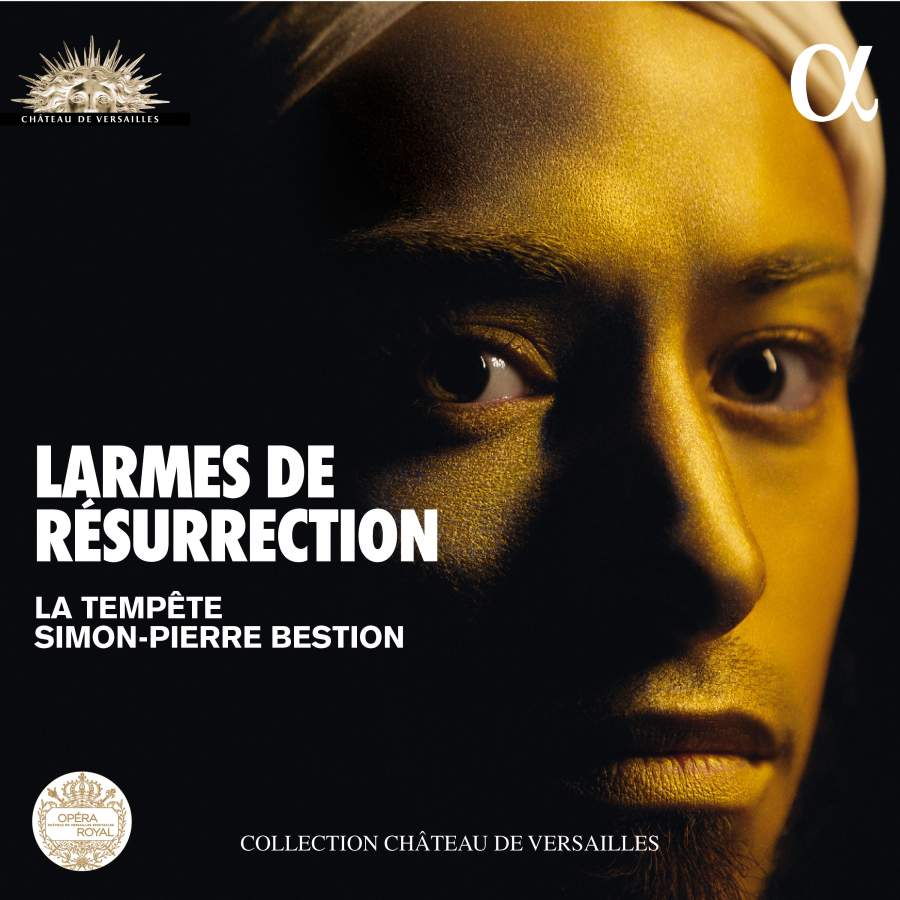 If you are a confirmed authenticist, this recording is probably one to miss. But what it lacks is HIP (historically informed performance), is gains in inventiveness and imagination plus several curiosities. The music is Heinrich Schütz’s Historia der Auferstehung Jesu Christi  and Johann Schein’s Israelsbrünnlein, both works dating from 1623 and both influenced by Italian music. Simon-Pierre Bestion intersperces sections of the two works with each other, segueing from the ‘Story of the Resurrection’ to ‘Fountains of Israel‘ with surprising musical, if not historical or literary, ease. It was recorded in the sumptuous surroundings and acoustics of the Chapelle Royale at Versailles; a deal that includes some promotional puff in the liner notes. The acoustic is a little too generous for some of the pieces using smaller forces, although it responds to the more powerful moments.

Adding a wide range of instruments to the often sparse music is not authentic, but does add considerably to the drama of the music. As does the use of Georges Abdallah, a Lebanese singer as the Evangelist in the Schütz. His distinctive and evocative Middle Eastern inflexions to the musical line are attractive and, for me at least, entirely appropriate. The six other singers are not always entirely HIP in their vocal style, but then little in the recording is. Their singing is distinctive and occasionally robust, as is the sound of the louder instruments, but once you accept the premise of the recording, things like that seem to get forgiven.

There are curiosities about the programme notes, including the use of a rather vague ‘interview’ with Simon-Pierre Bestion as the only background to the recording, with questions such as “How did you insert yourself into the creative process”. The cover photo is of man (who turned out to be an ex-dancer and now an Ethiopian Orthodox monk) that Bestion spotted on the Paris Metro, being struck by his “fragile yet visionary gaze” that he interpreted as the reincarnation of the deceased father.

There are many reasons why I should dislike this recording, but I don’t.