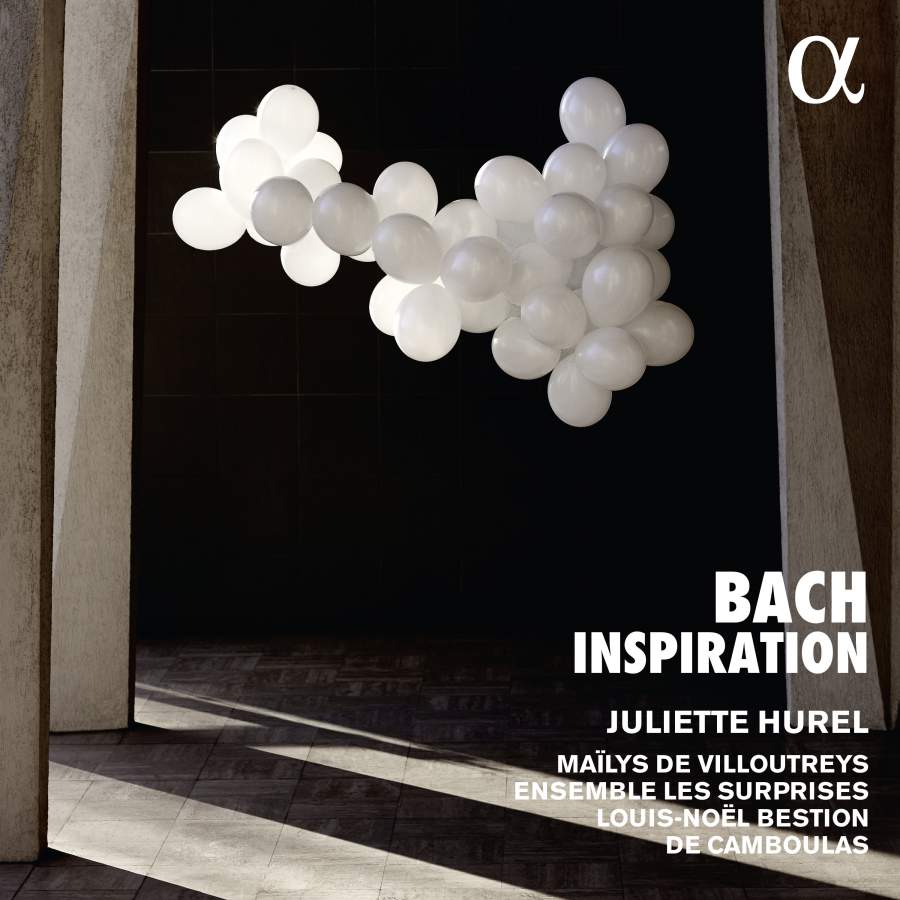 Although usually outnumbered by the violin and oboe as a solo instrument, JS Bach made use of the solo flute and recorder in many of his pieces, using the recorder more often in cantatas, and the flute in chamber music. In an eclectic programme, this recording, clearly intended as a showpiece for flautist Juliette Hurel, explores some of Bach’s writing for flute. It includes four arias for soprano, sung effectively by Maïlys de Villoutreys. The opening B Minor Orchestral Suite (BWV 1067) is the key orchestral work including flute, although the 5th Brandenburg concerto (not included) comes a close second. The Trio Sonata in G (BWV 1038) reveals the flute in chamber mode (played with violinist Alice Julien-Laderriere) while the Partita in A minor (BWV 1013) reveals the flute in solo mode.

The arias are from the St Matthew Passion (Aus Liebe will mein Heiland sterbe), the Easter Oratorio (Seele, deine Spezereien), the Coffee Cantata (Ei wie schmeckt) and Cantata BWV 82a (Ich habe genug). The impressive Ensemble Les Surprises provide the accompaniment, directed by harpsichordist Louis-Noël Bestion de Camboulas. For some reason, despite the period instruments of Ensemble Les Surprises, Juliette Hurel plays a modern flute. The balance between flute and violin and singer is unbalanced on many of the tracks, with the singer appearing to be positioned some way behind the flautist and the volume of the violin (and accompanying harpsichord) reduced. This is something often found in recordings focussing on an individual soloist, but it results in a false sense of the musical structure and balance.

Juliette Hurel is a French flautist specialising in contemporary music.