The 500th anniversary of the Reformation gave the Gabrieli Consort & Players the chance to revisit the music of their most successful recording, Praetorius’s Mass for Christmas Morning. The recording dates from 1994 and was recorded in the splendour of Denmark’s Roskilde Cathedral. That venue was chosen because of the historic Roskilde organ, dating back to 1544 with additional work in 1611, 1654 and the 1690s, the whole restored back to its pre-1700 state. For this short tour, the Gabrieli Consort & Players visited Hull, Bradford and London’s St John’s, Smith Square, on each occasion joining with local choirs to expand the resources.

Retaining the same order as the recording, they also involved the audience in four sections of the proceedings. The extraordinary range of musical styles and textures, ranging from intoned chant to multi-chorus pieces for all the vocal and instrumental forces present, including the (liturgical) west-end organ of St John’s. The core of the vocal forces was on the stage, together with the strings and continuo instruments, the other musicians being on the side galleries, including the brass and woodwind instruments, together with the boys of  The Schola Cantorum of the Cardinal Vaughan Memorial School and two small amateur choirs, the DB Singers and PwC Choir.

Included amongst the instruments was an enormous Double Subcontra Bass Shawm, played on the diagonal at the back of the stage. Even lower notes were produced by the diminutive Great Bass Rackett, an extraordinary feat of musical plumbing that crams yards of piping into a pint-sized tube (Praetorius’s images of shawms pictured below). Of course, the SJSS organ outdid them all in terms of volume and low notes, here played with panache by William Whitehead, notably during the congregational chorales, plus a number of solo pieces. A smaller organ on the stage provided continuo support, along with a regal, harpsichord, and virginal. 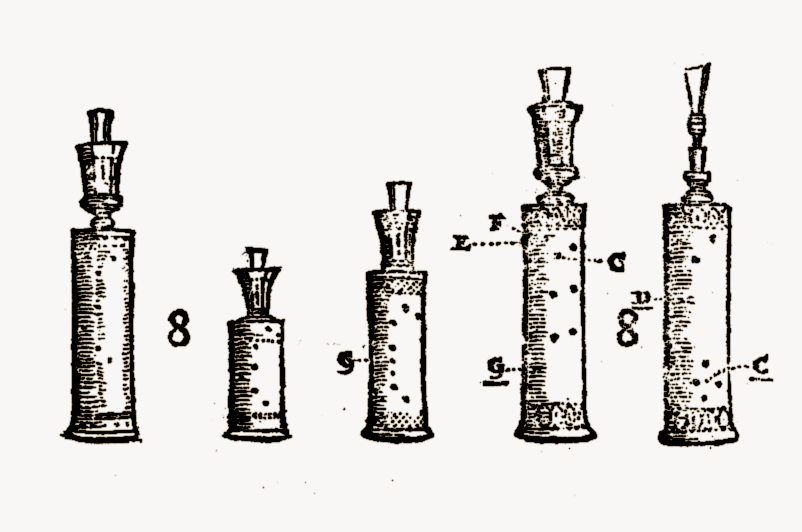 Some of the loveliest moments came with the smallest of forces, for example, the delightful sound of four solo trebles, singing from the four corners of the galleries (and each accompanied by a different keyboard instrument), during the Pulpit hymn Quem pastores laudavere.

Paul McCreesh kept control of the far-flung resources reasonably well, although there were some awkward moments, perhaps suggested a lack of rehearsal time. The audience participation went surprisingly well, resulting in the cry of “You are amazing” from McCreesh in place of the sermon.

If you haven’t already listened to the 1994 recording, please do. It is readily available. 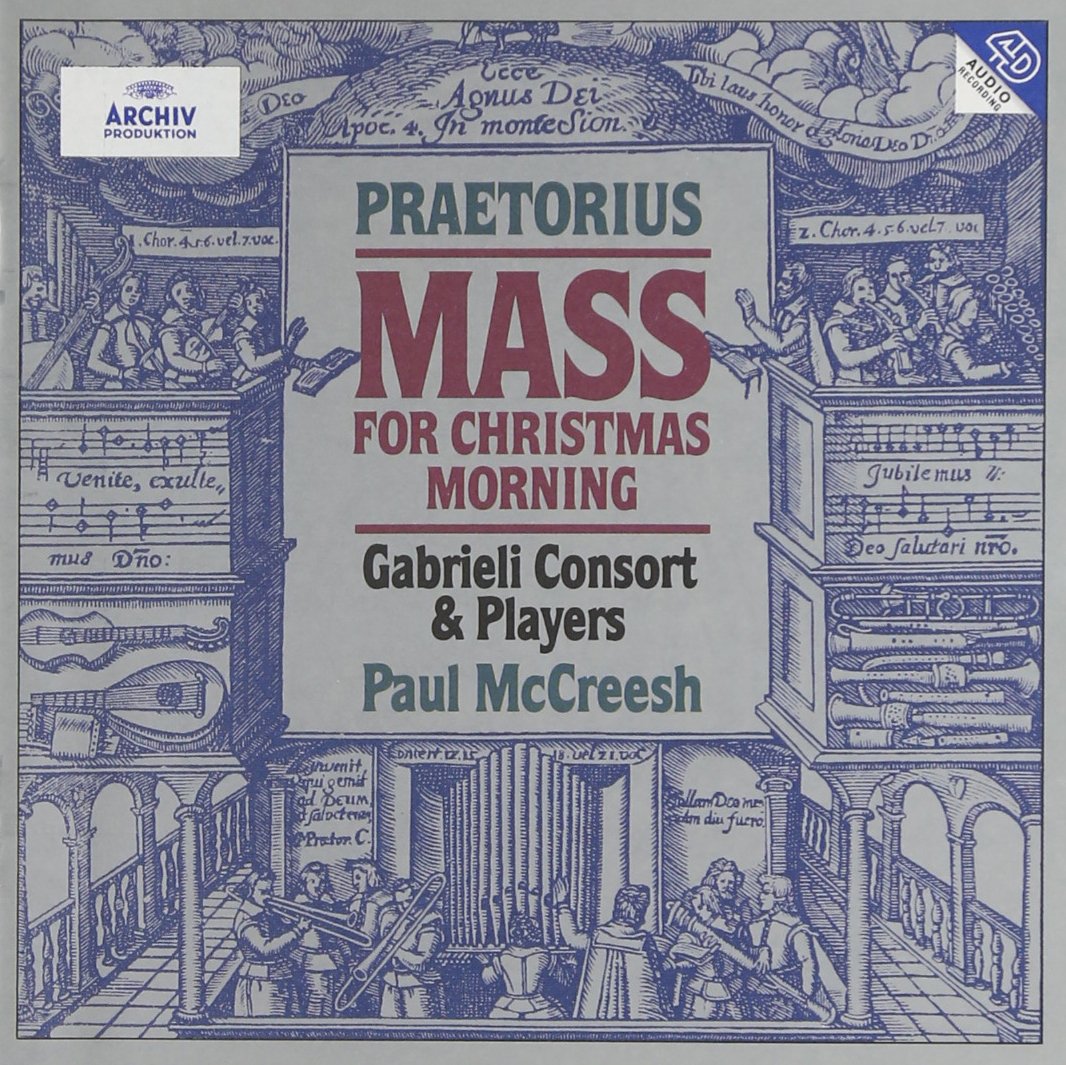