Stefano Bernardi (1577-1637) was born in Verona. He was an active member of the Accademia Filarmonica and became their Maestro della musica in 1606. He was appointed as Maestro di cappella at Verona Cathedral in 1611. In 1622 he became Court Kapellmeister to the Bishop of Breslau and Brixen, Archduke Carl Joseph. Following the Archduke’s death in 1624, Bernardi took up a similar post in Salzburg with the Prince-Bishop Paris von Lodron. END_OF_DOCUMENT_TOKEN_TO_BE_REPLACED

END_OF_DOCUMENT_TOKEN_TO_BE_REPLACED 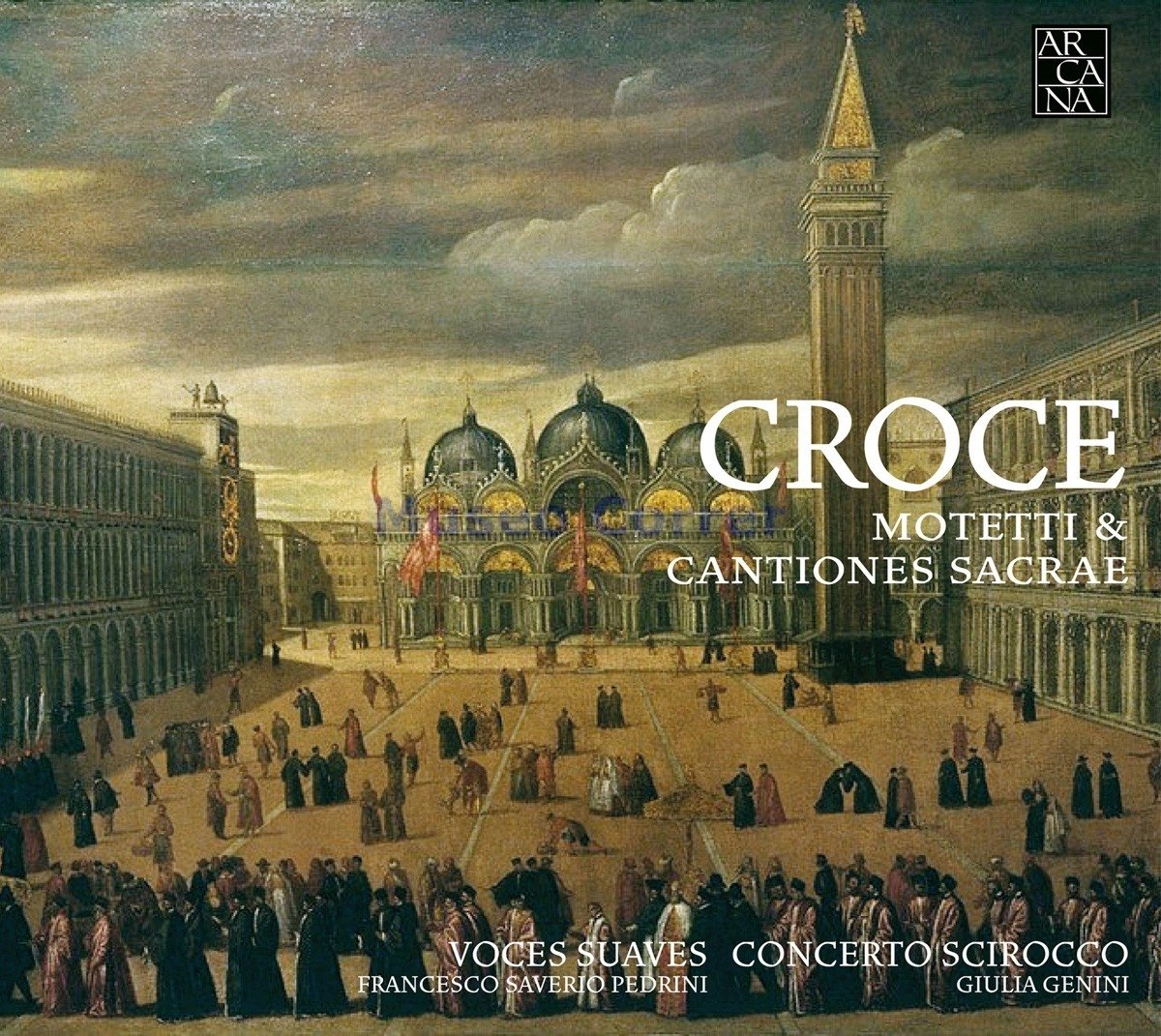 Giovanni Croce (also known as Il Chiozzotto) was a choirboy in St Mark’s Venice under Zarlino, eventually becoming maestro di cappella around six years before his death in 1609, four years before Monteverdi took up the same post. He was also connected to Santa Maria Formosa, possible as a priest as well as a singer. Although renowned in his own day, he has been overshadowed by his most illustrious predecessors and successors. His music is not as grand as the Gabrielli’s, or a refined as Monteverdi, although the influence of the former is clear, notably in his polychoral writing.  END_OF_DOCUMENT_TOKEN_TO_BE_REPLACED