The second in the three-concert series of AAM Live 2021 events was initially billed as a farewell to their outgoing Music Director, Richard Egarr, who is now replaced by Laurence Cummings who directed the first of their AAM Live 2021 concerts, reviewed here. Although Egarr may have been an inspiration behind this programme of music from 17th-century Venice, the concert listed two directors, the AAM’s principal violinist Bojan Čičić and keyboard player Steven Devine. They were joined by mezzo Helen Charlston. END_OF_DOCUMENT_TOKEN_TO_BE_REPLACED

END_OF_DOCUMENT_TOKEN_TO_BE_REPLACED 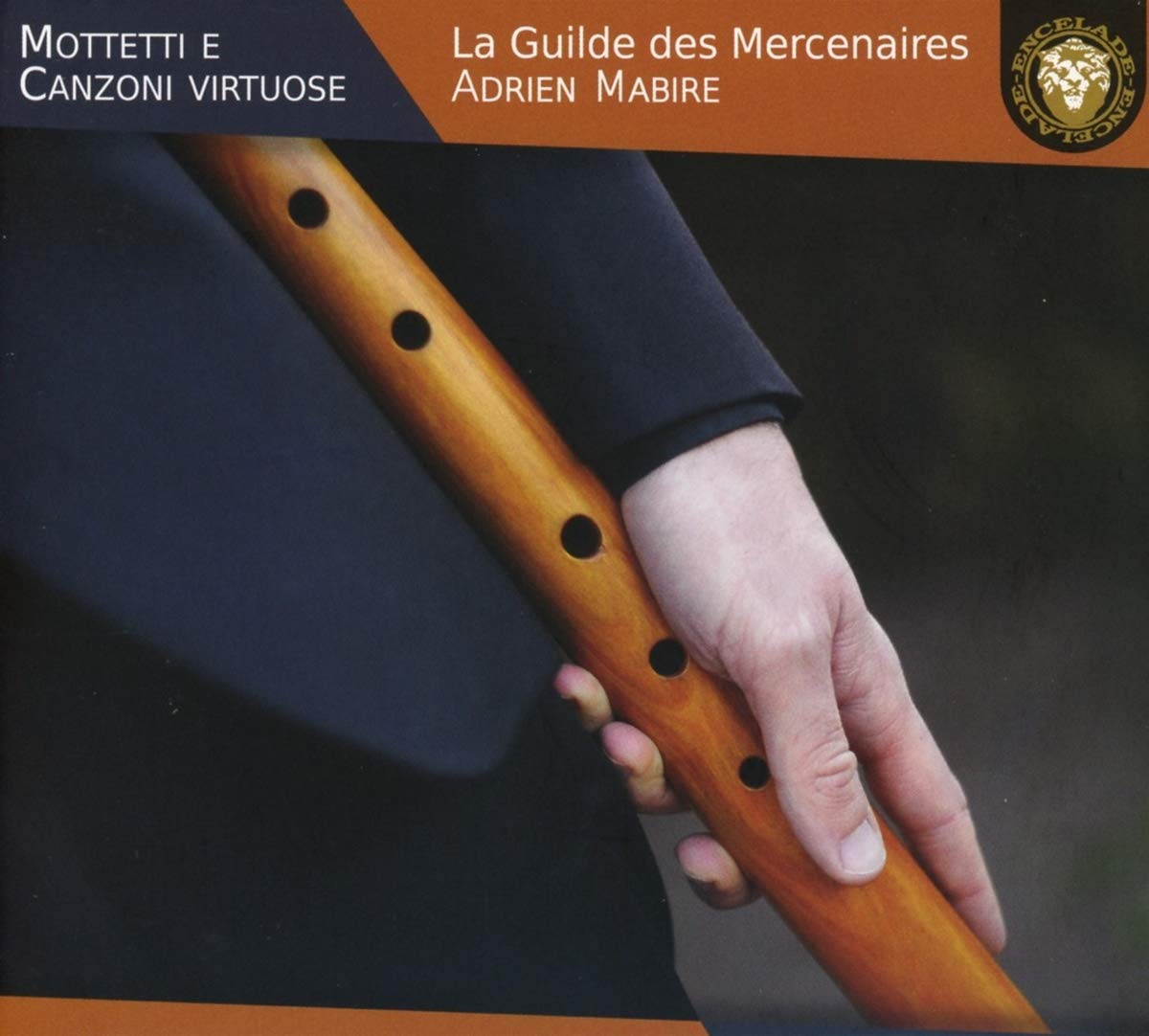 The principal interest in this 2018 recording of virtuoso Venetian music is in the choice of organ as accompanying instrument. Most of the programme notes are about the use of the organ in the 16th and 17th century, and its prominence in the repertoire of the time. The important thing, and the factor that sets this recording way above most others of a similar repertoire, is that they use a full-sized ‘church’ organ, rather than those weedy little box ‘continuo’ organ that are nearly always used by early music groups. END_OF_DOCUMENT_TOKEN_TO_BE_REPLACED 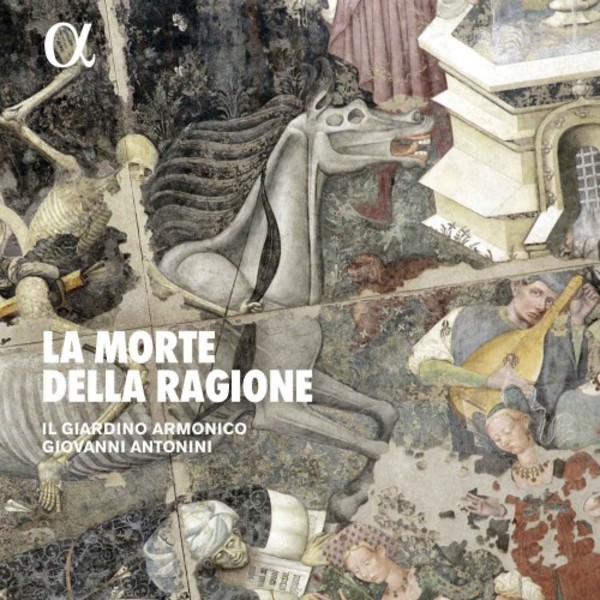 END_OF_DOCUMENT_TOKEN_TO_BE_REPLACED

Very little is known about Dario Castello. His birth and death dates are unknown, but are possibly something like 1590-1660. His two volumes of Sonate concertate were published in Venice in 1621 and 1629. The prefaces of his two volumes suggest that he was on the musical staff of San Marco under Monteverdi, and also leader of a group of piffari, playing cornetto or dulcian. Although Castello was a common name in Venice, Dario wasn’t, so was probably a pseudonym. Records suggest that there were three Venetian Castello instrumentalists, one of whom seems to be Dario’s son.

His two volumes of Sonate concertate were immensely popular at the time, and remain so today. The first book consists of 12 Sonatas for two or three solo instruments and continuo. The second set of Sonatas range from one to four solo instruments. They are often heard today played by trio sonata groups, with two violins and continuo. But this Academy of Ancient Music recording of the complete 1621 Libro Primo introduces the wide range of instruments that Castello specified in his score, with the addition of a cornetto, violetta (here interpreted as basso violetta da brazzo, an instrument an octave lower than a violin), dulcian and trombone to the two violins.   END_OF_DOCUMENT_TOKEN_TO_BE_REPLACED