Bojan Čičić and his Illyria Consort continue their exploration of the lesser-known corners of the often virtuosic violin repertoire of the 17th and 18th centuries, this time focussing on Johann Jakob Walther (1650-1717). His Scherzi da violino solo con il basso continuo per l’organo ò cimbalo, accompagnabile anche con una viola ò leuto, was published in 1676 and this double CD includes all 12 Scherzi, several in first recordings. This little-known composer is a generation before JS Bach’s cousin, Johann Gottfried Walther, and is not related. However, it is the latter’s 1732 Lexicon that gives us the limited information that survives on Johann Jakob. He spent three years in Florence before becoming leader of the Dresden court orchestra, finally ending up in Mainz. A writer in the 19th-century referred to him as the “Paganini of his age”, and this recording shows why.

END_OF_DOCUMENT_TOKEN_TO_BE_REPLACED

For a British musician, now is a very good time to be reminded of the extraordinary contribution that immigrant musicians have made to our musical history, from at least the early 1500s. This CD reflects that in at least two ways. Giovanni Stefano Carbonelli was born in Liverno in 1694. Although supposition that he studied with Corelli seems ill-founded, he certainly absorbed and developed Corelli’s style. He moved to England in, or just before 1719, possibly at the invitation of John Manners (then Marquess of Granby, and soon to become the 3rd Duke of Rutland), who was to be his only known patron in England. Almost immediately on his arrival Carbonelli became leader of the Drury Lane Theatre orchestra, a post which also involved performing concertos and sonatas. In 1735, like many of his fellow Italian immigrant musicians, he anglicised his name, in his case to John Stephen Carbonell. END_OF_DOCUMENT_TOKEN_TO_BE_REPLACED 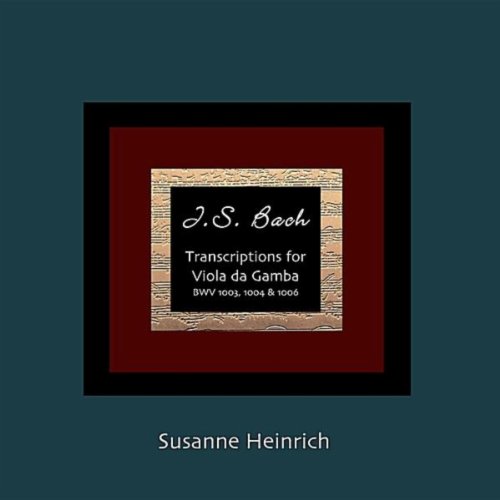 That led to a considerable amount of work in trying to work out how they could be played successfully on the gamba, raising questions as to END_OF_DOCUMENT_TOKEN_TO_BE_REPLACED